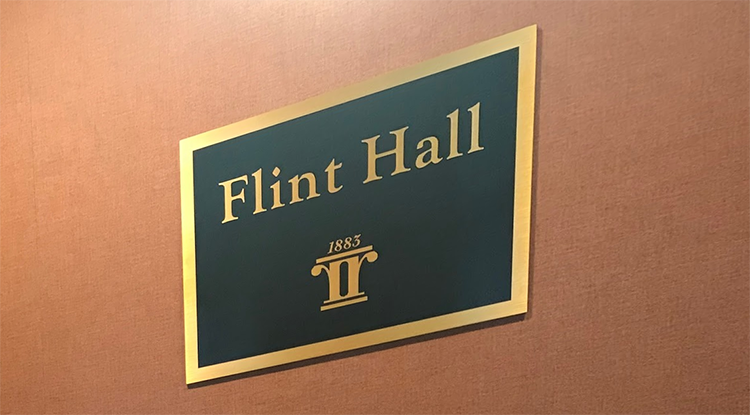 WALESKA, Ga. ₋ This year, Reinhardt University can expect a hugely entertaining Falany Performing Arts Center program and to kick off the new year is Gina Clowers. The upcoming slate of entertainers will focus on the performance of bluegrass music, which Clowers excels in. Jessica Akers, the director of Falany Performing Arts Center, is ecstatic to have Clowers on board, “Blue Grass music is a great way to show off the acoustics of the performing arts hall, and you always kick off your season with someone who can show it in the best light.”

The FPAC program will be singing songs from the 50s, 60s, 70s and 80s to invite audience members to have fun and enjoy the show. “We have a lot of music that you would anticipate standing up and dancing to,” said Akers. “It’s seriously all about fun this year.”

One of the many exciting things you can expect from this FPAC season is the new Black Box Theater.  All the performances from music theater as well as theater shows will be held in the newest edition to Reinhardt’s Arts Around the Lake initiative. This will allow multiple double features to be added to the program, which will give students more to attend during the upcoming FPAC season.

So stand up and dance to the music Reinhardt! It’s going to be a fun season at FPAC this year. Anyone who attends a performance will be wowed and be dying to come back for more. What can the Reinhardt community expect this season? Akers commented, “FUN!”