Screening of Hillbilly: Reinhardt community attends the first Community Gathering of the year 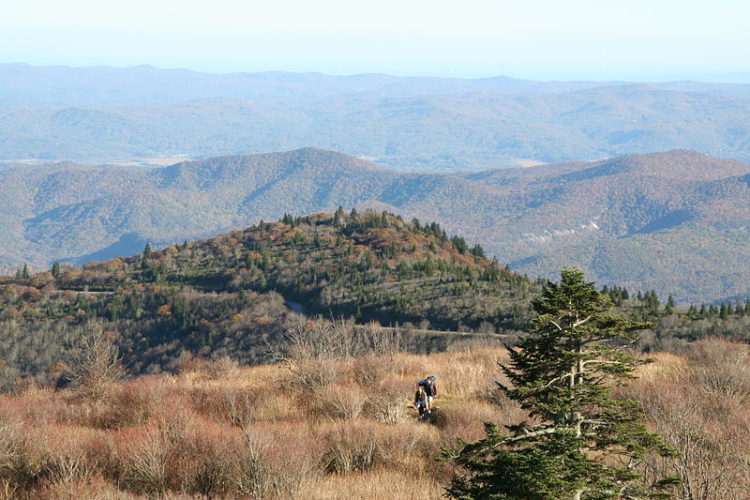 WALESKA, Ga. – On Sept. 15th, Reinhardt students and community members gathered in Flint Hall at The Falany Performing Arts Center to watch the Georgia premiere of Hillbilly, a documentary film that talks about the lives of people living in the Appalachian Mountain region. The movie was filmed in Georgia, Ohio, Tennessee, Virginia, West Virginia and Kentucky, which made up the Appalachian region. The term hillbilly is typically associated with people who are unsophisticated and are from rural areas. This movie, however, shows a side that counters our perception of hillbillies, by showing the other side of people more complex than they are made out to be.

Hillbilly gives us different sides of a stereotyped people, showing not only the strong Republicans that we all expect from the mountainous people, but also some that leaned Democrat. Some of the Republican hillbillies voted for Donald Trump and were wearing Make America Great Again hats and T-shirts. Other hillbillies voted for Hillary Clinton because they wanted to see the first woman president. This was portrayed in the film, which showed a more complicated side to the people we often stereotype as conservatives.

With the film being produced around the 2016 election, a substantial part of the movie was centered around the political race. Ashley York, the co-director, had her family feature in the film. When asked about their choice to support Donald Trump, York’s uncle admitted that the family normally voted democrat, but he felt attacked by some of Clinton’s comments, such as calling half of all Trump supporters “deplorables” or attacking the coal industry. Combined with Trump’s promises to bring jobs back, this family was all in. This family’s feelings represented many others who felt their way of life threatened.

The movie also discussed the impoverished communities of Appalachia. The Appalachian people discussed not feeling poor, yet consistently being looked down upon as if they were. One example mentioned is president Lyndon B. Johnson delivering shoes to kids who were walking around barefoot. In the movie, York talks with her aunt who said she never felt poor and that walking around barefoot was just how they did things. This displayed the idea that poverty is in the eye of the beholder.