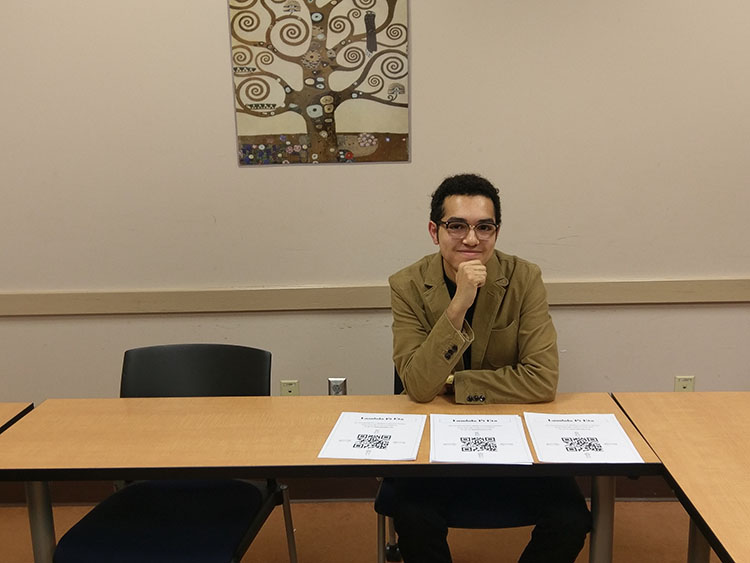 Gilbert, when asked about the event, said “It was surprising how little people knew about the midterm elections. People were experiencing a lot of political apathy, because they were under the mindset that their vote didn’t matter.”

This year, Georgia’s race for governor has been on the mind of Georgia voters, as Democrat Stacey Abrams runs against Republican Brian Kemp. Abrams has served in the Georgia House of Representatives the past ten years, representing district 89. She also helped reform the HOPE scholarship. Kemp is the current Secretary of State for Georgia and was appointed in 2010. Before that, he served as a Georgia State Senator from 2003-2007.