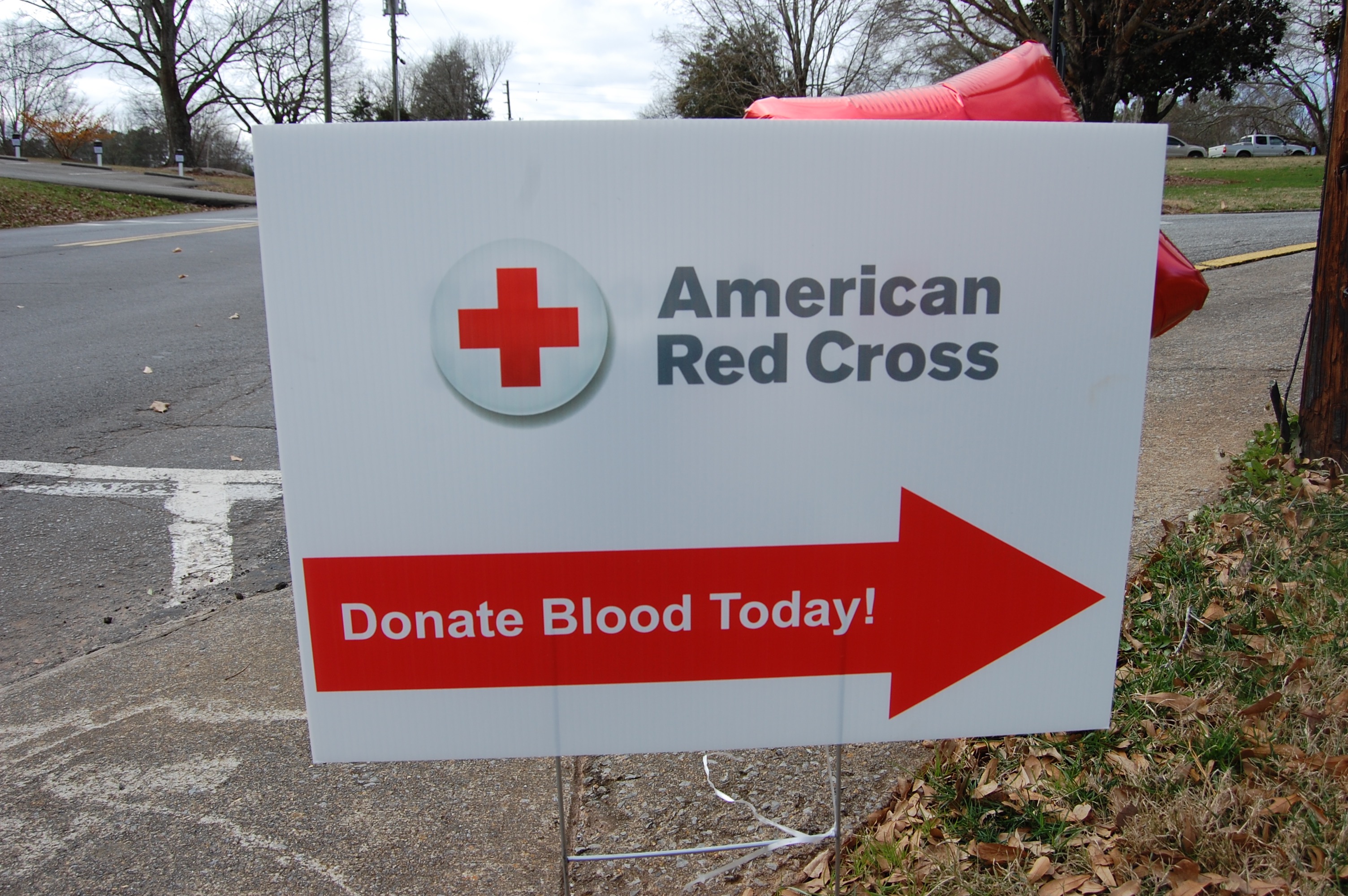 WALESKA, Ga. – Although the holidays have ended, the time for giving carries on. On Tuesday, January 21, 2019, the Red Cross held its annual blood drive at Reinhardt University in the Hill Freeman Library Spruill Learning Center between 12:00 to 5:00 PM. It was open door, meaning that anyone who wanted to donate could, in fact, do so without much worry. Donors could also set an appointment as well.

There were five people, three men and two women who worked with who prepared the equipment and tended to the donors. The donors that came were greeted by Reinhardt’s own on-campus nurse who oversaw the event. During this process, donors had to give their name, ID number, blood type, and time of arrival. Students that took part would be eligible for Reinhardt Eagle bucks at the end of the semester.

The environment seemed nice as well. After giving blood, donors were welcomed to snacks and refreshments. While there may be many people who are wary of donating, due to misconceptions, that their blood is not needed, they don’t have the time, no one should be concerned by such issues. There is always time to donate as one can set an appointment, so there is no rush. There is always need for blood as people may be severely injured and are in need of a blood transfusion; plus, donating now could potentially save the life of a patient in need in the future.

It also helps that The Red Cross medical team were friendly and professional. After all, giving blood is important to process that benefits both the donors and donees alike.  After all, Donors feel good about making a difference, while donees are giving a chance to survive. As stated before blood cannot be duplicated and there is always a need for it, by giving their time and giving blood, the students of Reinhardt are helping in saving the lives of those who need it.