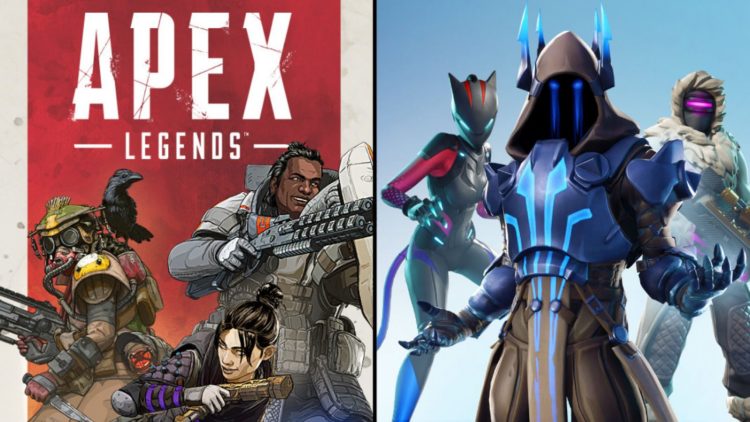 WALESKA, Ga – For the past two years, EPIC games has dominated the industry with its hit title Fortnite. Since its release, Fortnite has provided entertainment for young and adult gamers alike. EPIC introduced Fortnite as a free game, relying on separate transactions and in-game item sales to generate revenue. A free game may seem surprising to some, but in March 2018, Fortnite grossed over $223 million in a single month.

Fortnite pits players against each other in a battle royale. In one huge enclosed map, players are forced into conflict and must eliminate one another until only one survivor remains. Fortnite’s huge success prompted other content creators to develop similar games, and while Fortnite continues to rise in popularity, one game seems capable of luring players from its fan base. Apex Legends, which debuted in the past month, rocketed to over 10 million players in 72 hours.

Apex was created by the developers of Titanfall–Respawn Entertainment and Electronic Arts–and similar to Fortnite, Apex is a free battle royale. To distinguish itself, Apex takes place in a more realistic and futuristic world, and players fight with armor and advanced weapons. The differences have proven successful; Apex Legends’ player-base is already rivaling that of Fortnite.