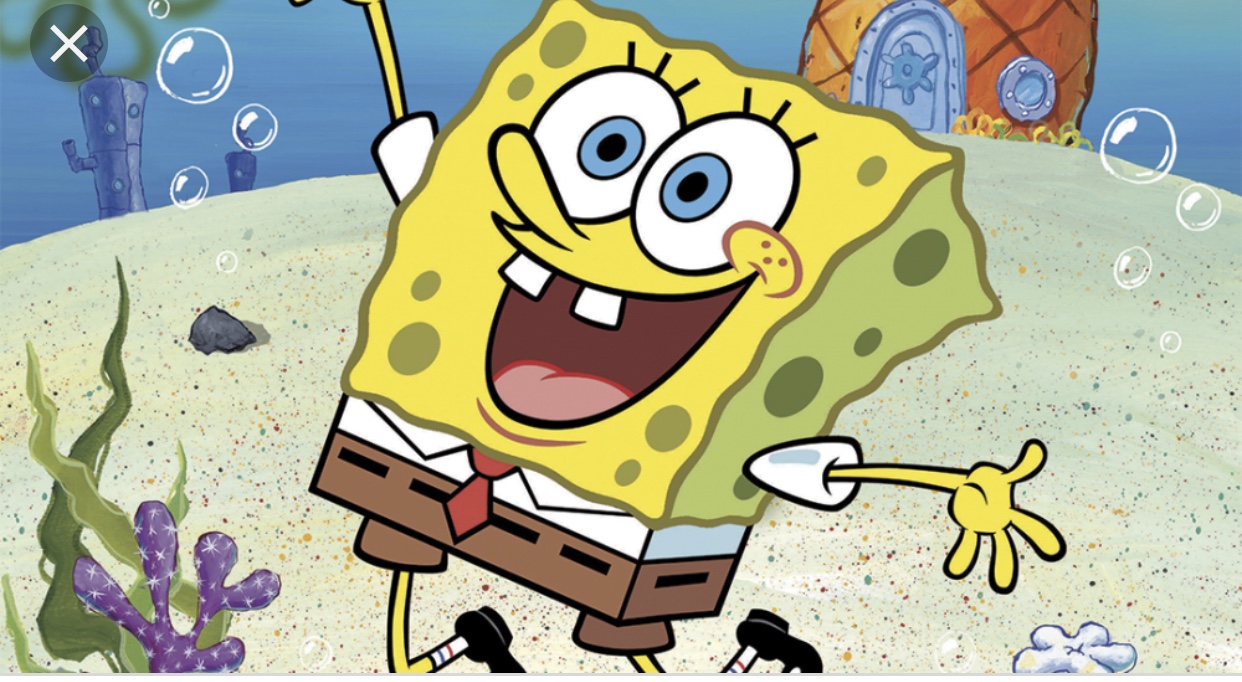 The human brain isn’t fully developed until the age of 25, they learn right from wrong and the norms of society from everything around them, especially from TV shows. If that’s the case, then why do some of the most popular children shows glorify suicide and death? Shows like “Spongebob Squarepants” and Looney tunes” are filled with suicide jokes. Here is  Squidward from “Spongebob Squarepants,” sticking his head into an oven.

In the 1940s, many of the cartoons had suicide gags, it was almost a norm. Another cartoon that sets a bad example is “The Scarlett Pumpernickles” ending scene. Daffy says “Is that all?”, then says “There was nothing for the Scarlett Pumpernickel to do, but blow his brains out, which he did.” Right after he says that he then puts a gun to his head and pulls the trigger. After a few moments, Daffy rises from the floor and says, “It’s getting so you have to kill yourself to sell a story around here!”, but then passes out again.

TV shows have come a long way since then. Instead of glorifying suicide they show how harmful it can be. In “Thirteen Reasons Why,” a girl named Hannah Baker makes a box of cassette tapes that lead up to her suicide detailing thirteen reasons she killed herself. The show portrays how devastated her family and friends are after she commits suicide. The subject of suicide is shown to teens to make a statement that when they harm themselves, they also harm the people around them. It is very relatable, and though some parts are very graphic, the show informs children that suicide is just a solution to a temporary problem.

Over the past decade, network shows have come a long way to take out, or not use suicide as humor for their audience.  Instead of using suicide gags, they have shown suicide as a bad thing that should not be happening. Suicide is not a joke, it is a very real problem.

If you or someone you know is feeling suicidal, please call the suicide prevention lifeline 1-800-273-8255. You are not alone.