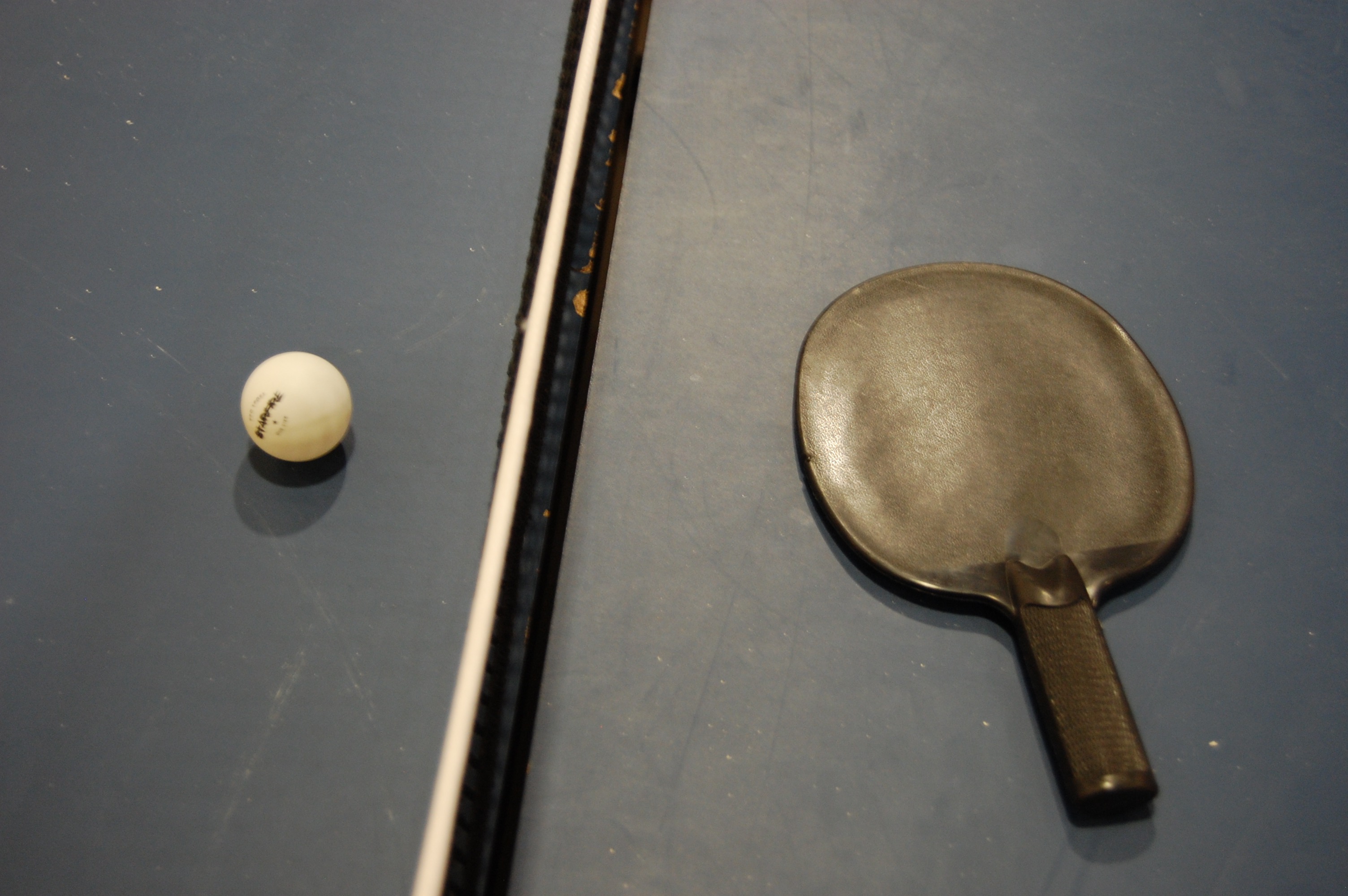 WALESKA, Ga – Reinhardt Central hosted its first ping-pong tournament in the Hasty Student Life Rec Room on Wednesday, February 20th, at 7 pm. Although plenty of students came to participate, an official competition never took place because no Reinhardt staff member was available to oversee the event.

Ultimately, those who came had no choice but to entertain themselves; the students played various games such as foosball, ping-pong, air hockey and billiards.

While there was no tournament, many students seemed to enjoy friendly games of ping-pong. Some played in a large group by passing the ball around while others broke into smaller matches. There was plenty of slamming of paddles on the tables and screaming. Nonetheless, it seemed that those involved had a good time.