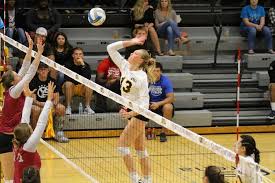 The Eagles had a great year and they are preparing every day for their upcoming season.