Journey of The Hero (Not the One You’re Thinking) 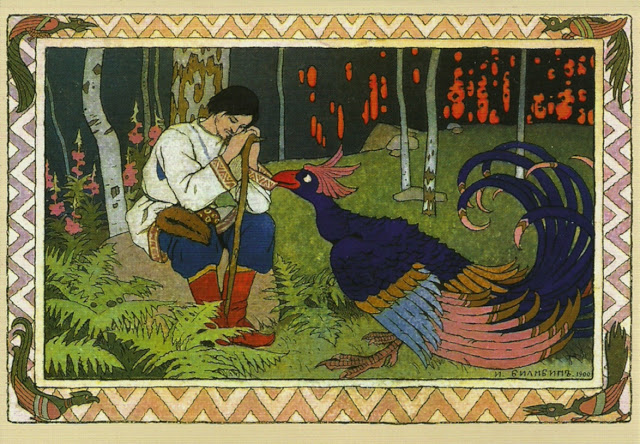 WALESKA, Ga. — At some point in your life, you likely encountered a narrative structure known as the “Hero’s Journey,” which likely preceded the claim that every story uses this narrative construct. Despite the frequency of its use, The Hero’s Journey is a useful introduction to the narrative structure of various popular works, and — perhaps most notably — “Star Wars: Episode IV — A New Hope” closely conforms to the model.

Mythologist Joseph Campbell first proposed this narrative structure in 1949 with his book “The Hero with a Thousand Faces.” Building upon the works of Freud, Jung, and Frazer, Campbell proposed the mono-myth: a single archetypal story that, Campbell suggests, appears across cultures and throughout time. The book became highly influential and successful, however, Campbell was one of several interested in deciphering the underlying structure of heroic stories.

Enter Vladimir Propp. Propp was a Soviet-era folklorist who analyzed 100 Russian folktales and came up with the 31 functions to describing the tales narrative structure. He is not very well known outside Europe which is probably why he never comes up when discussing Hero-tales. Despite this, he was important in the field of folkloristic morphology, which is the study of structure in folk tales.

Propp detailed his model of narrative structure in his book “Morphology of the Folk Tale” which was originally published in Russia in 1928. However, the list I am using is a reprinted except finding in 2017 edition of Norton’s “The Classic Fairy Tales” edited by Maria Tatar on pages 506 to 507.

Now to make one thing clear I am not trying to perform a gotcha on Campbell. Despite my belief that his work’s status is overinflated, he did provide a useful story structure. However, I believe that it is important to expose creative people to other models of story structure and to show that there is more to the field of comparative mythology and folklore than Joseph Campbell.