Chinese At Reinhardt – Why take it? Exclusive Interview with Mandarin Chinese Instructor 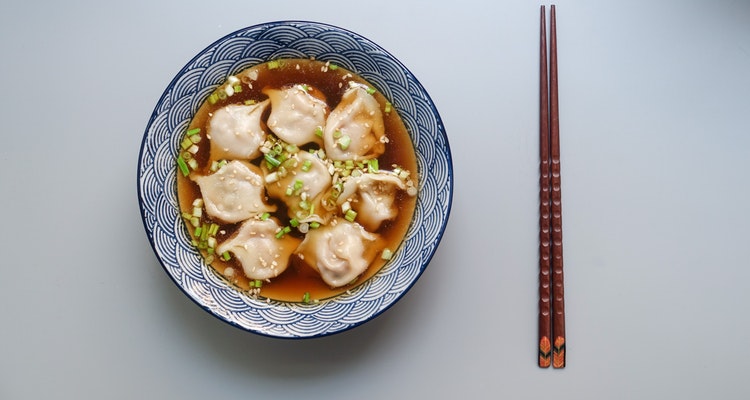 WALESKA Ga. — The 2018-19 Academic Year was the first time Reinhardt University offered a non-European foreign language program. The Mandarin Chinese class focuses on introducing the students to a new culture as well as teaching them a new language in a way that is accessible to the average student to comprehend. There are only two course-levels of Chinese, WLC 198 & 298. WLC 198 focuses on basic concepts such as numbers, greetings & introductions, pleasantries, and different languages and countries. WLC 298 dives deeper into phrases and correct sentence structure.

But why take Chinese at all? Most people say that it is the most difficult language in the world to learn, but it is the most widely known as well. Over 873 million people speak Mandarin Chinese as a first or second language as well as 1.2 billion people speak Chinese in general, which is one- fifth of the world’s population. China is also one of the United States biggest trading partners, and many U.S. companies and businesses will have Chinese investors, so it’s better for your resume if you can speak the mother language of the company you are working with, so they could feel more connected with you.

In an interview with Reinhardt’s Chinese instructor, who prefers to remain anonymous, and let their love for the Chinese language and their students speak for itself, “I believe everybody should know the Chinese language and culture. It’s difficult, complex, but widely spoken. I want to teach my students, so they can further study in China and build their flourishing future. Learn Chinese, language culture and history well so they can do business well with Chinese people and have help from the Chinese citizens.”

They then go deeper into why they wanted to teach Chinese at Reinhardt, “I wanted to share China’s over 5,000 years of history and culture with others because knowledgeable information makes life better and better. To share knowledge with my students is to build a wonderful future and helps with your future careers. I believe everybody should know the Chinese language and culture.”

I have been taking Chinese for almost a year, and I can hold up a conversation decently well. The instructor tries to encourage students to do their best with games, activities, and parties for particular Chinese events/festivals. Even if you don’t plan on taking Chinese for the rest of your days, it’s just a good class to learn something new and take in a new and unfamiliar culture.