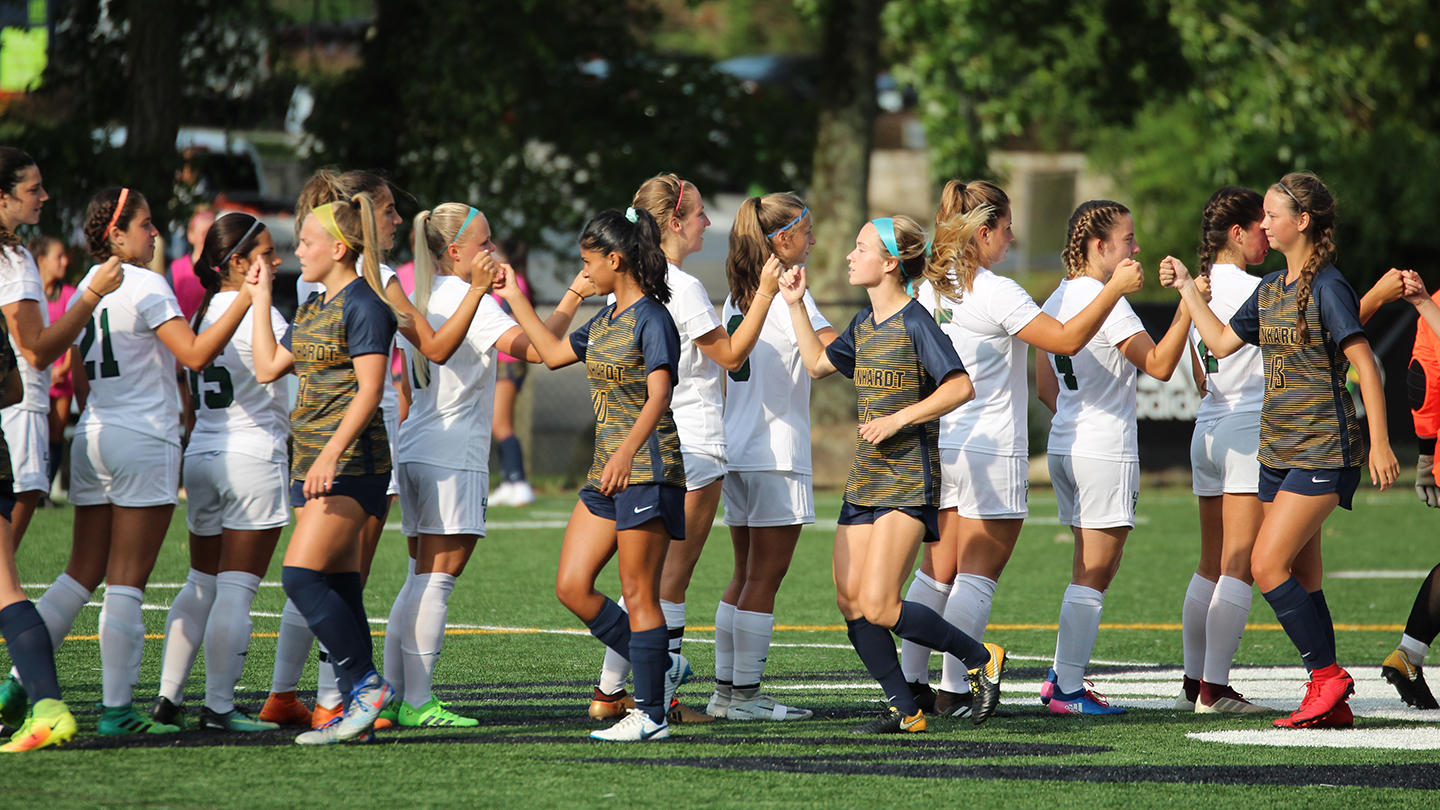 WALESKA, Ga. — On August 21, 2019, Reinhardt Women’s Soccer team beat Life University 3-1. The beginning was slow for the Lady Eagles, but the action picked up toward the end of the first half of play. The Lady Eagles’ confidence held throughout the game, and by the end of regulation, Reinhardt had shot nine more times than Life University, who seemed to struggle to get the ball on Reinhardt’s side of the field.

Adriana Garcia started the game with a good tone and an early steal and attempted a shot. Adrien Merrilles took two shots in the first half while providing a great defense to her teammates all over the field.

Later in the half, Abby Vicencio-Aguilar, had an attempt at a free-kick but missed wide right. Summer Montgomery had an opportunity to score as she pushed the ball up the field, crossing Life’s goal line, but it was kicked out of bounds by defense. Midfielder Mary Kate Williamson just missed a goal off a gorgeous corner kick by Vicencio-Aguilar, who was also very active with a steal in the first half.

Defender Elisabeth Dunlap played an aggressive game, providing an edge with some strong slide tackles. Montgomery, again with a close play, pushed the ball up the field and crossed the ball over Life’s goal line, but this time the shot attempt was saved by goalie Julia Vila Punset.

Garcia scored the first goal of the game with seventeen minutes left in the half. This energized the rest of the Lady Eagles and raised the game’s intensity. Assisted by her teammate Jade Seery, Montgomery scored for the Lady Eagles with five minutes remaining in the first half.

Adrien Merrilles seemed to be the aggressor the the Eagles in the second half, missing an early goal attempt and continuing to make most of the shots for the rest of the game. She also shot two free kicks with twenty-four minutes left in the half but could not connect on either.  On her third attempt, Merrilles found the back of the net with twenty-one minutes remaining. 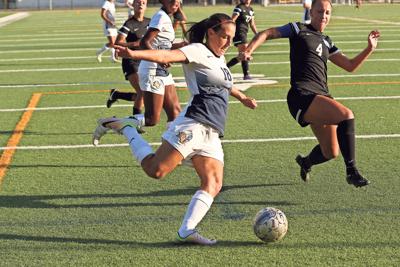 Life’s Sarah Slingluff, assisted by her teammate Annaliese Froese, scored as the game approached the end, followed by Paula Dieckmann attempting to score against Eagles’ goalie Caroline Johnson, but it was too late for them to make a comeback.  As the game came to a close, Abby tried one final time to score against Life, but the shot missed wide.

This was a great season opener for the Lady Eagles as they go on to face University of Mobile.