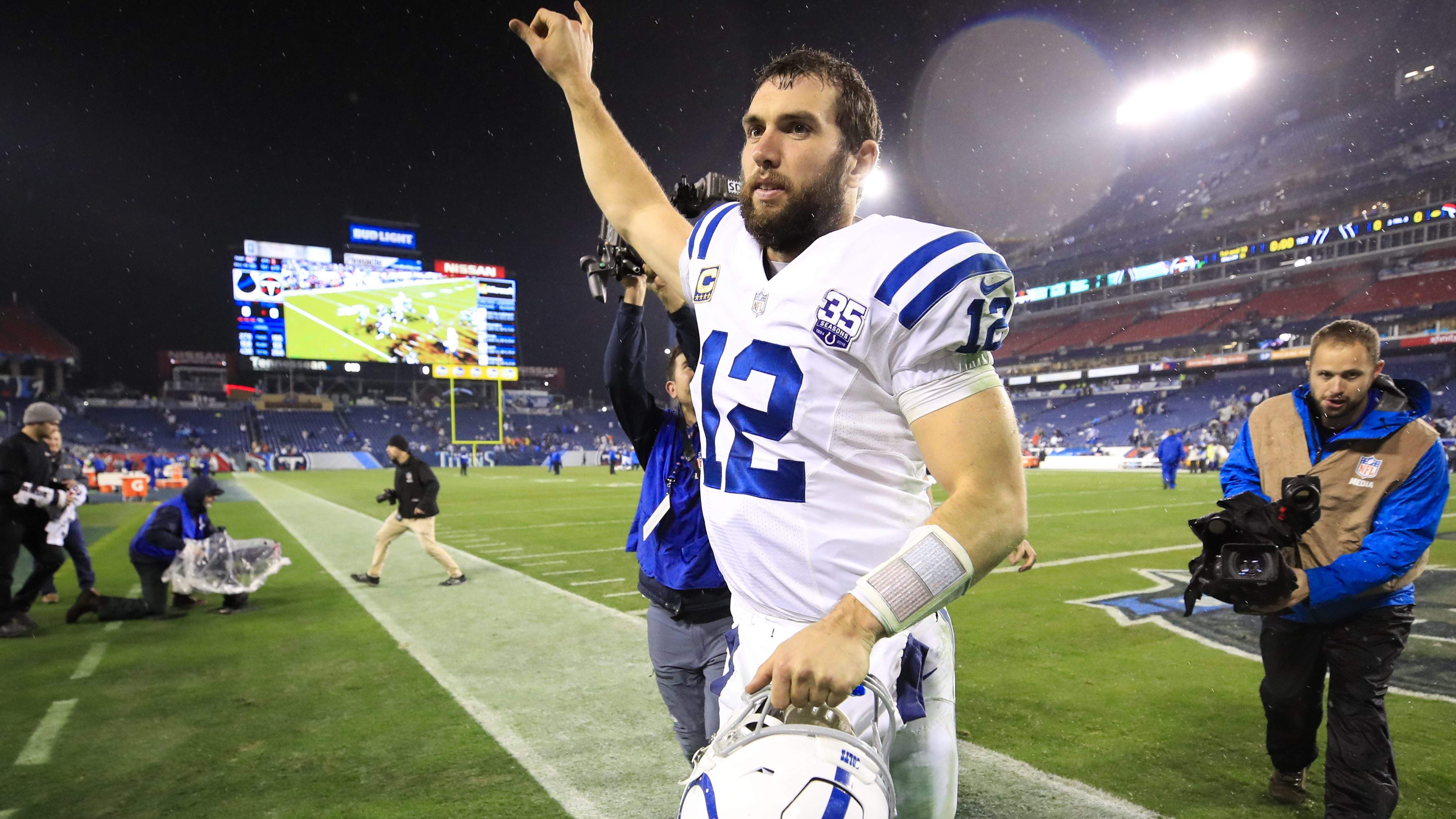 Former Indianapolis Colts quarterback Andrew Luck has officially announced his retirement, stating that the pain and mental trauma were too much to handle. In his press conference, he said that he could no longer bear the pain, and the 31 million dollar contract offer per season over three years would not motivate him to stay. He states that his “inability to get completely healthy has taken a toll.”

Throughout his career, Luck has had some very serious injuries. Within his six seasons of playing professional football, Luck has suffered the following injuries: torn cartilage in two ribs,  partially torn abdomen, a lacerated kidney, at least one concussion, a torn labrum in his throwing shoulder and a calf/ankle injury.  He also said that because of all of these injuries, he lost his love for the game. Fans in Indianapolis did not take this news too well, and booed him at their pre-season game against the Bears as he walked off the field.

I respect this decision by Andrew Luck because only he knows what is in his heart and how continuing to play would impact his health later on in his life. It is bold of anyone to walk away from 31 million dollars, so for Luck to leave in the prime of his career says that some things matter more than football.

Luck ends his career with the Colts with 23,671 yards and 171 touchdowns over his six full seasons. The former Comeback Player of the Year led Indianapolis as far as the AFC Championship Game where they fell to the New England Patriots.