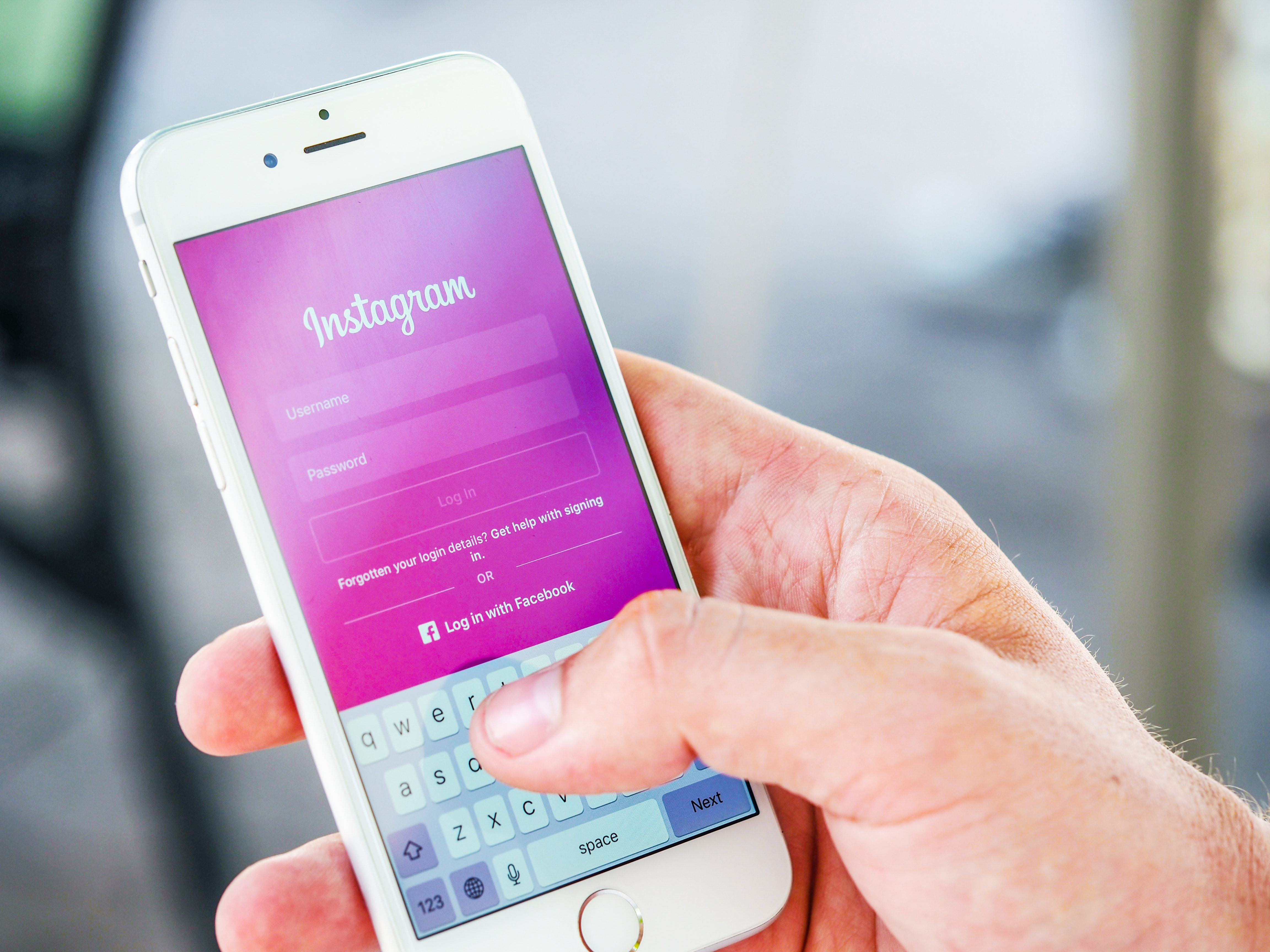 In the week of August 22nd, A seemingly new policy created for Instagram went viral. The new policy states that users’ pictures are open to being used in lawsuits without their permission. This post originally was found on Facebook, which was seemingly posted years ago and only brought to the spotlight recently, and was later discovered on Instagram profiles of many celebrities and politicians such as Julia Roberts, Rob Lowe, Martha Stewart and Rick Perry. Many of the celebrities posted a picture explaining the situation and telling Instagram that they do not permit Instagram to use their photos without their consent. Celebrities and influencers alike are posting screenshots warning other Instagram users to be cautious of the new policy and to spread the word to everyone.

A couple of celebrities — such as Trevor Noah and John Mayer — looked into the issue and found that the post was a hoax and there was no threat of privacy. Instead of posting the screenshot many users have used, they created their version making fun of the people who fell for the hoax. Noah claimed, “… we are safe, my friends. The Instagram demon is dead!”

Instagram has spoken against the hoax saying that it is a lie and people should stop posting the screenshot.

Social media has a large influence on many peoples’ lives all over the world. No other time in the past have people been able to share something, true or false, and be able to connect with people all over the world. Many people only look at sites and profiles that shape their reality into whatever they believe. If people do not want to see a certain viewpoint, all they need to do is avoid the sites with the opposing opinion. Many people believe that this is dangerous for the world while others believe it is necessary for social media to grow and become a more helpful international tool. Only time has the ability to unveil the unknown.