This could be the end of Spider-Man? 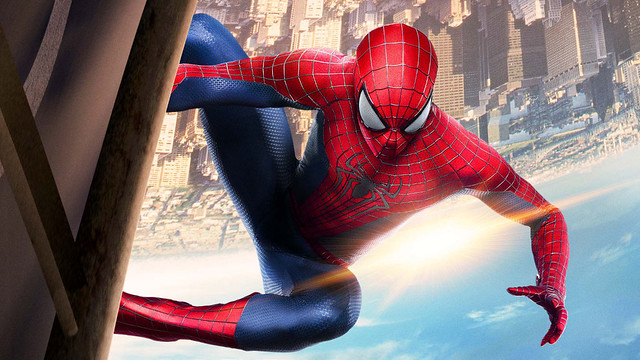 One of Marvel’s most successful characters might have to say goodbye and disintegrate to dust if Sony and Marvel do not reach an agreement that would extend the deal and allow the superhero to appear in Marvel movies. We all know that Spider-Man was created by the legendary writer and editor Stan Lee; However, Marvel does not own his film rights since it was up for sale in the 1980s and finally sold to Sony in 1999, for a reported $7 million. Later, Marvel was sold to The Walt Disney Company in 2009 for US$4 billion.

So, the question stands: ”What’s going to happen to the Stark legacy that was passed on to Spider-Man in ‘Avengers: Endgame’? Is the MCU’s plan ruined?”
To this day, we still do not know. However, news source Variety reported that “A deal might still be reached between Disney and Sony.” Additionally, “Sony told the Hollywood Reporter that Disney is to blame for the breakdown in talks.”

“Much of today’s news about Spider-Man has mischaracterized recent discussions about Kevin Feige’s involvement in the franchise,” a Sony spokesperson told THR. “We are disappointed, but respect Disney’s decision not to have him continue as a lead producer of our next live-action Spider-Man film.”

“Sony controls the film character, so if the partnership ended, Marvel Studios President Kevin Feige would no longer be a credited producer on Spider-Man releases. Plus, Spider-Man would apparently no longer appear in the Marvel Cinematic Universe.”

Now, let’s look at the best and worst-case scenarios. If the separation goes through, this would mean that Marvel will have to get more creative with their movies. Limitations spark creativity. For example, the movie “Guardians of the Galaxy” would have never come to light to introduce us
to the Marvel Cosmic Universe if Marvel Studios had the rights to “Fantastic Four.”

Also, Sony can use its villain verse to finally set up the Sinister Six. On the other hand, the worst scenario includes: as I stated above, the MCU’s plan might be ruined. Marvel would have to find a way to disincorporate Spider-Man from their saga and simply move on. In addition, Feige said Marvel plans their movies 10 years in advance and with this news about Spider-Man, that plan could be disrupted.
I am not a die-hard Marvel fan but I do enjoy their movies from time to time; however, I would be heartbroken and disappointed if Spider-Man stops being part of the Marvel Cinematic Universe and stop getting those blockbuster movies without Spider-Man. I honestly believe everyone, in general, would be disappointed if “Your friendly neighborhood Spider-Man” breaks apart from the MCU.