The lungs of the planet are burning 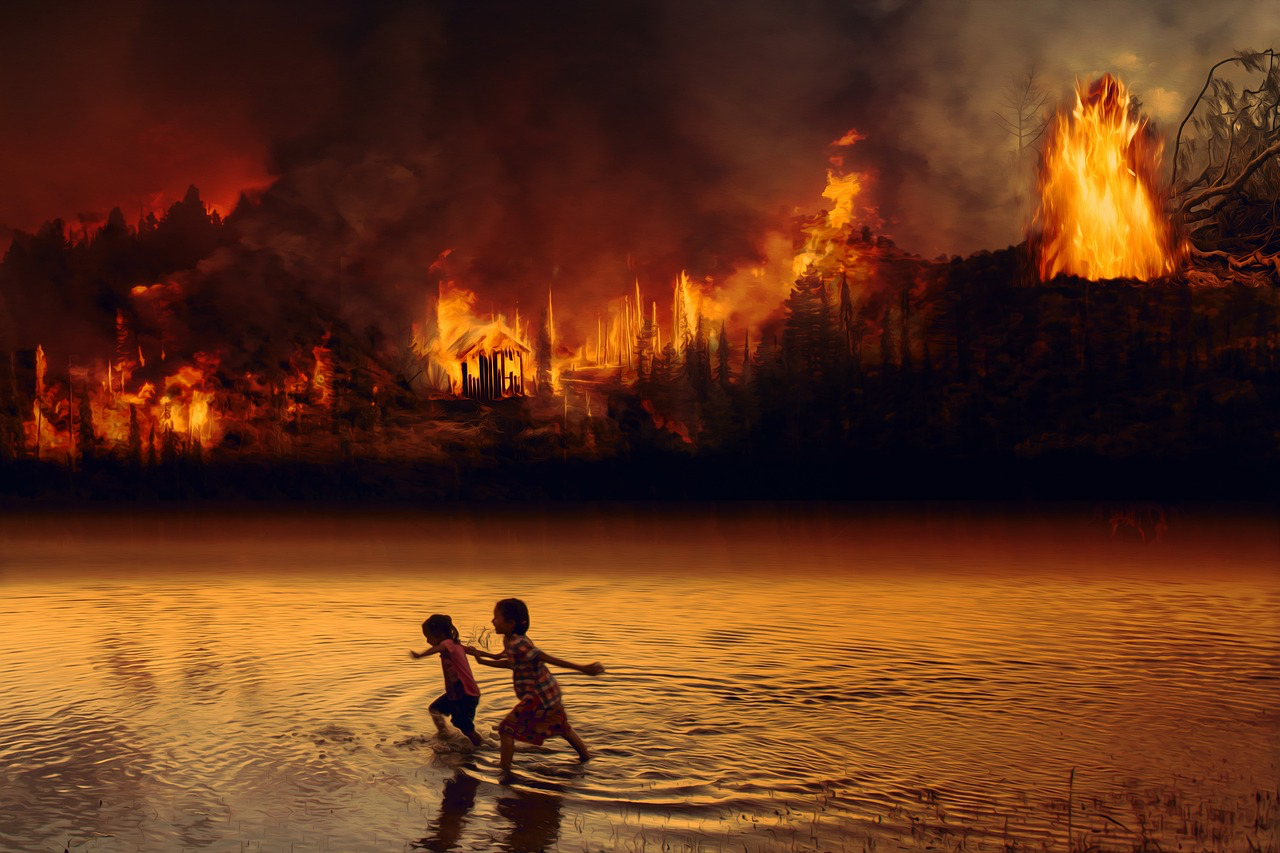 September 7, 2019September 11, 2019 paolinodefrancesco01 Arts and Culture Health Weather
By Paolino De Francesco
How is it possible that the world’s largest tropical rainforest is burning and no one is talking about it? I’m talking about the Amazon forest. Important to realize, the Amazon forest covers much of northwestern Brazil, extending into Colombia, Peru, Venezuela, Ecuador, Bolivia, Guyana, Suriname and French Guiana. Not to mention that The Amazon produces nearly 6% of the oxygen. It also houses a very diverse range of species, many of which are not found elsewhere in the world, which, unfortunately, are dying! This situation is similar to the Notre Dame fire that occurred mid-April of 2019, but the outstanding differences are that: 1. We can’t live without the Amazon forest and 2. Almost no one is aware of what’s going on. Why aren’t we doing something?

Like I stated above, the Amazon forest is the world’s largest tropical rainforest, and it is being consumed up to ashes. All of this started in early August of 2019. Next, I’ll tell you why this is important. News source Mongabay states, “Rainforests are often called the lungs of the planet for their role in absorbing carbon dioxide, a greenhouse gas, and producing oxygen, upon which all animals depend for survival. Rainforests also stabilize climate, house incredible amounts of plants and wildlife, and produce nourishing rainfall all around the planet.” But, how does this affect us? NBC News states, “The continued loss of vegetation in the Amazon could have a cumulative effect, not only in contributing to climate change but also affecting rainfall patterns around the globe, including the U.S. Midwest, threatening food production and destabilizing ecosystems, according to the experts.” A report from The Atlantic also tells us that, “The Amazon produces about 6 percent of the oxygen currently being made by photosynthetic organisms alive on the planet today.” And with the trees getting wiped out by the fires, this means that animals, indigenous tribes, and the world population are at great risk.

On the other hand, Brazil’s president, Jair Bolsonaro put hands on the matter by accusing environmental groups of setting fires in the Amazon as he tries to protect the world’s biggest rainforest. The Guardian found out that, “Bolsonaro suggested the fires were started by environmental NGOs to embarrass his government. On the question of burning in the Amazon, which in my opinion may have been initiated by NGOs because they lost money, what is the intention? To bring problems to Brazil.” This means that Bolsonaro is directly blaming the NGOs, Non-Government Organization, of burning the Amazon to protest. But how can you blame the NGOs with no proof? The NGOs are known for taking care of the environment and protecting the people. The NGOs were born on the idea to better the world, not to destroy it. Nevertheless, many firefighting planes have arrived in South America to help control the fires.
Given these points, I want to raise awareness on important matters like this one. We can all save the planet no matter where we live; it is as simple as using energy wisely, taking public transit, riding a bike, and using less plastic. I believe that if we do all of these and more, we can preserve the planet for years to come.