Technological effects on the college life 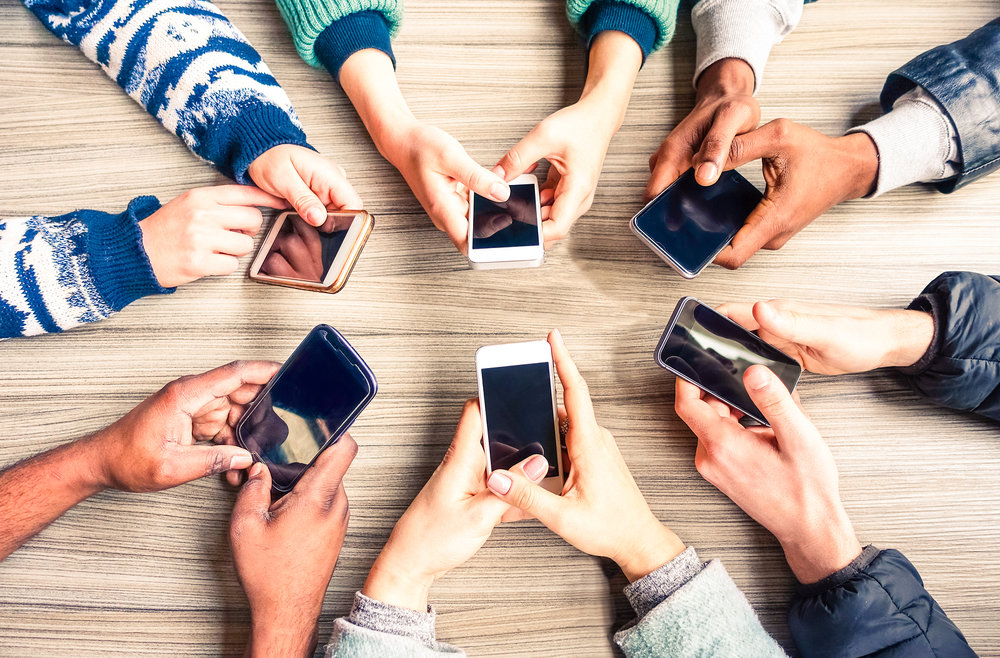 WALESKA, Ga. — As college students in the twenty-first century, we have access to the newest technology. One piece of technology every student owns is a cellphone. This mobile device is the quickest and easiest portal to access the internet and thus, everything outside of our immediate lifestyle. For the most part, cellphones are dominantly used to communicate to those not immediately present with you. The majority of time on a phone is more often spent on engaging in less productive activities providing more of a distraction to the user. The most common distractions consist of time spent on social media sites, but how much time is too much time? I did some research on the average cell phone use of fifteen Reinhardt college students. The most extended amount of time one spent on their phone daily was eight hours and forty-five minutes. The shortest was three hours and thirty minutes. The average time spent on their phone was five hours and two minutes. Of the fifteen students I asked, twelve said their most-used app was Snapchat. Nine said their second most used app was Instagram and five said messages were their third most used. What does this say about us as students? Most of our time spent is using social media to communicate and interact with friends and family. Even though Snapchat is recognized as a way of communication — as any regular user of Snapchat knows — you don’t spend hours on there to communicate about practical topics. Instead, most SnapChat users send random pictures throughout the day to keep a streak or save photos and videos to create memories that the app will remind the user of a year later.