The downfall of Antonio Brown 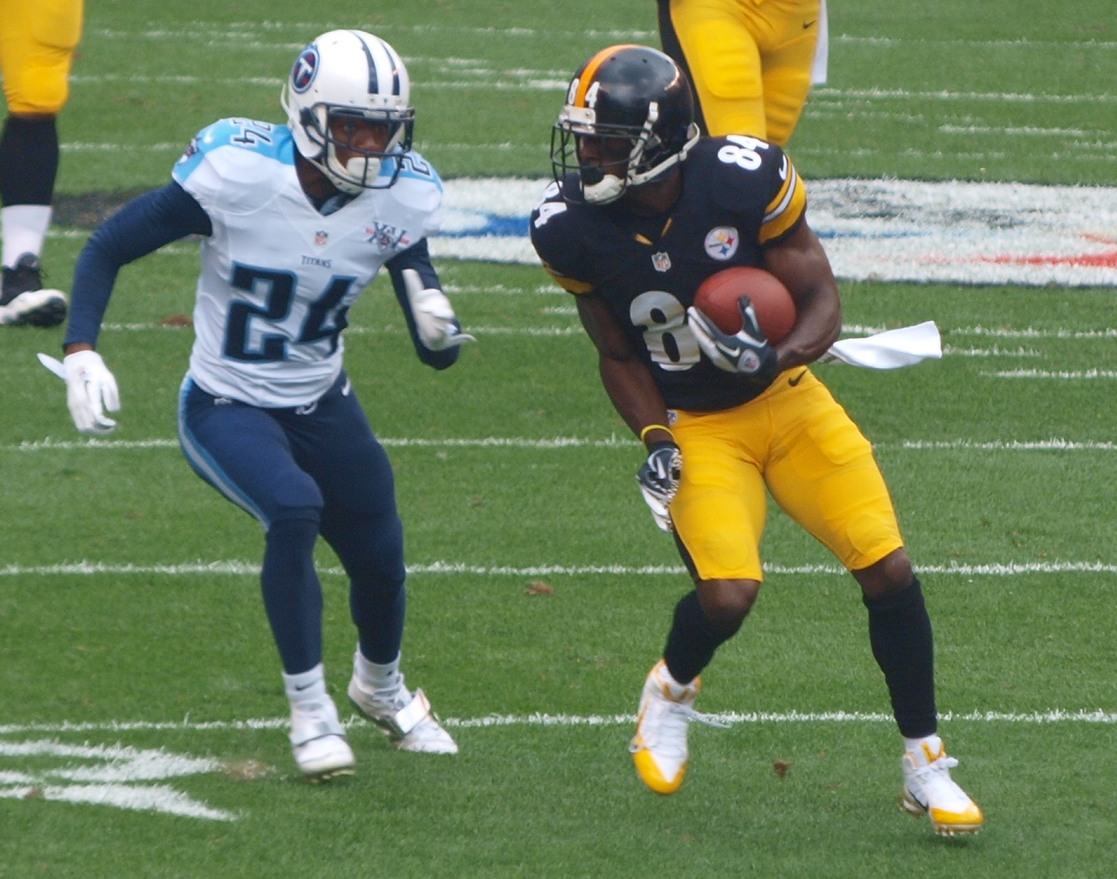 Antonio Brown was a National League Football (NFL) player who played for the Pittsburgh Steelers as a wide receiver for nine years.  He is from Miami, Florida, and after graduating from high school, he attended Central Michigan University and Louisiana Technical University. Brown was a very talented football player who was chosen to play in seven Pro Bowl games.  Throughout his career, he earned 11,263 total yards in receiving and 75 touchdowns.

That was a summary of his first nine seasons in the NFL.  Today, things are much different for Brown.  The 2019 season began with Brown getting a suspension from the Steelers for not wearing the appropriate helmet, and for confrontations with the owner as well as teammates.  The Steelers released Brown on September 7, 2019, to which he then was picked up by the Oakland Raiders.  He was released after only 14 days; however, the New England Patriots offered him a deal to play with them.  The deal was one year for 15 million and a nine million dollar signing bonus. The signing bonus was to be given in two installments: five million dollars on September 23 and four million dollars on January 15.

Then came the sexual assault and rape allegations by two different women. One of the women was an artist that had previously painted a mural in his home.  Instead of letting these allegations play out in the courts, Brown sent the artist threatening texts. Therefore, because of his behaviors off the field, the New England Patriots released him on September 20 without paying him the five million dollars that were due to him on September 23. Brown says that he is done with football, and is suing for his money.