Pick your side: Mac vs Windows 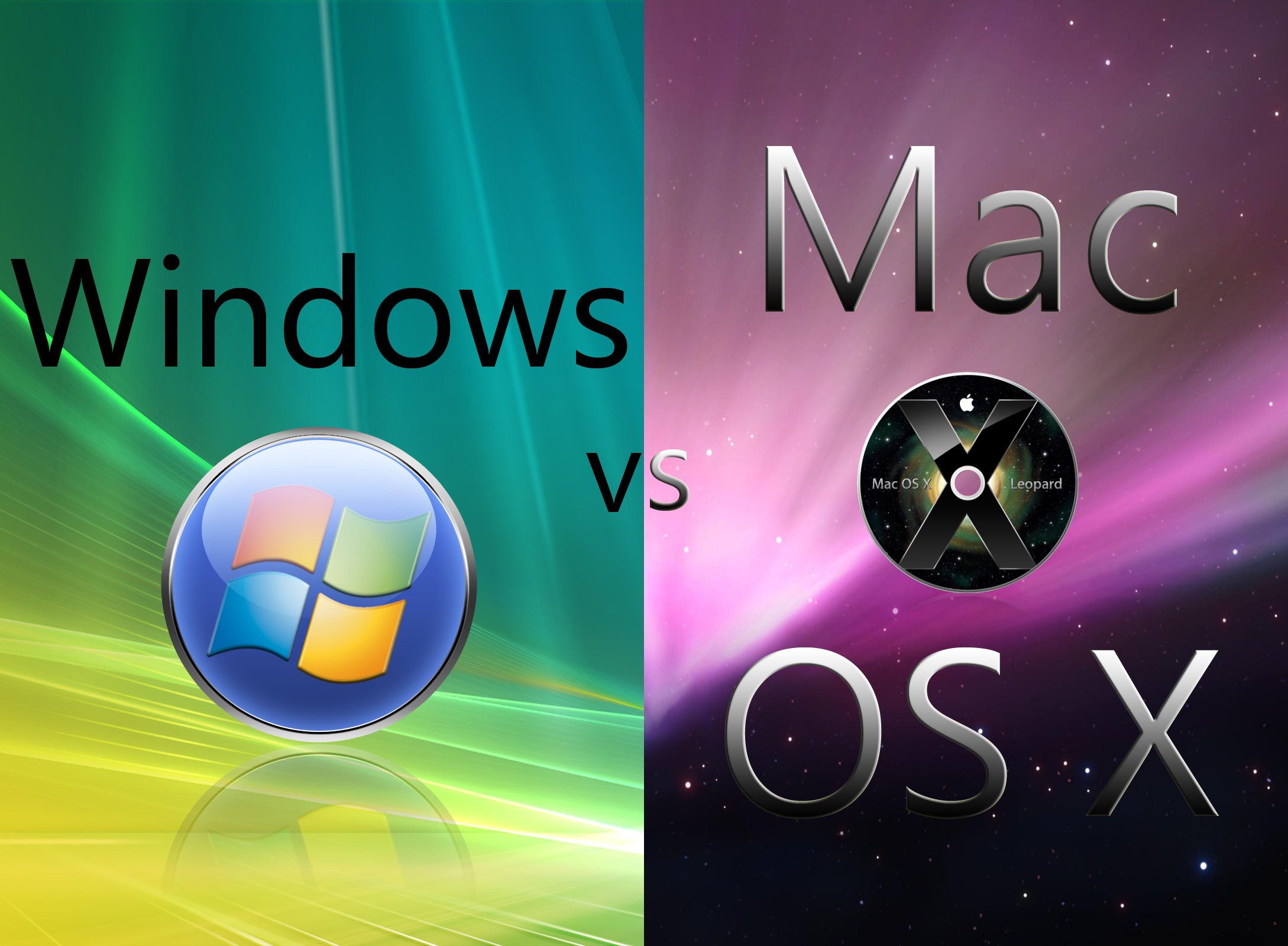 Waleska, Ga. — Most students carry a laptop of some sort. There are many types of laptops to choose from in the world today, but the main two that most consumers have are Macintosh or Windows computers. I asked around Reinhardt University to see which type of device is preferred and why. Many people are divided when it comes to cell phones such as Apple and Android, so I was wondering if it was the same way with laptops. No better place to ask then on a college campus! I hypothesized that people would lean more towards a Macintosh computer than a Windows; however, more people preferred Windows than I expected.

There are many differences between Macintosh and Windows computers. A few of the students that I interviewed said they prefer Windows because it is similar to use and that they grew up with a computer at home that was Windows. Most of the schools in Georgia indeed use Windows software for the classrooms and computer labs, but some schools have Macintosh systems.

Although some schools have had the choice to pick a different system, they placed a large sum of money into the systems that they already own; thus, making it next to impossible to change to a different system. In other words, if the school starts with a Windows computer system, then they will most likely never change it unless they have to. Kayla Gilbert, a player on the women’s soccer team, said, “my high school gave us Mac’s my freshman year, but since we were face timing and texting each other from them, they were taken away the same year.”

Microsoft Windows is an operating system that can work on many different types of laptops. However, the apple operating system is primarily located on Macbooks. Jade Seery, a freshman, has a Lenovo Flexpad with a Windows operating system. She says that “I prefer this laptop over a Mac because it is a touch screen, and I like how everything on Microsoft is easily accessible.” Microsoft Windows has applications such as Word, PowerPoint, Excel available for all computers, but the applications are easier to link an account on a Windows platform. Many people grow up using Windows operating systems for their first computers since many companies use Windows as their primary operating systems. For example, my father would buy Microsoft Windows computers because he wanted me to learn how to use an operating system that I would use in a future job rather than a computer, not many companies use. The number of people who use Windows compared to Macintosh is astonishing. Not even 10% of the population of computer users have a Macintosh system, while Windows were at 88.7% in 2016. Some students that said they wished they had a Macintosh laptop said that the technology is too expensive.

The students that said they preferred a Macintosh operating system had many different reasons. Summer Montgomery said she preferred a Mac because “Apple products are easier to use for me rather than a Windows” and Brianna Smotherman. “I like Apple because I am able to connect my iPhone and other apple accessories to my laptop. This way, I can text and call people without having to stop using my laptop.” With Apple computers, users are able to connect any Apple product to it, such as Apple watches, iPhones and Air Pods. If an Apple Watch is connected to a computer, the owner is able to turn on a setting that can have their apple watch unlock their laptop without needing a password. If the user does not like anything connected to the laptop, then they can always turn them off in settings. Other people also believed that MacBooks had a better look than a Windows computer. MacBooks have a longer lifespan compared to Windows computers. Although it is only a difference of a year or two, people believe that computers are well worth the price they are sold at.

With the survey that I conducted. I found that more students at Reinhardt use or wish they had a Macintosh system over Windows. The result was not what I predicted it would be, but at the same time, I was not surprised. The generation in college today is becoming able to understand how to work both systems. The benefit of knowing how to work a Windows and Macintosh system is very valuable. I grew up on Windows and taught myself how to use a MacBook once I started college. For job interviews, the people who know both systems will have a leg up than someone who only knows how to operate one. The world is heading into the digital age. Learning how technology works will always be beneficial.