The road to nationals 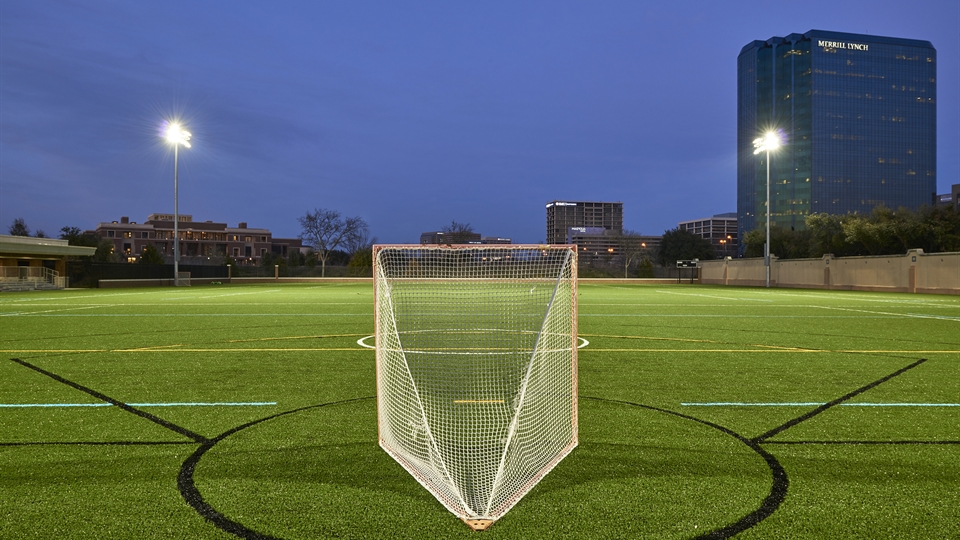 WALESKA, Ga. — As the school year begins, students become hyped-up about the upcoming fall sports. This includes men’s football, men’s and women’s soccer and men’s and women’s volleyball. But what about spring sports? What are those sports up to in the fall? How is the men’s lacrosse team — three-time National Champions — preparing to win a fourth? How will the women’s lacrosse team prepare to defend their AAC Conference title while still aiming to win their first national championship in program history?

Reinhardt spring sports teams begin their conditioning and preparation for their coming season. As a player on the woman’s lacrosse team, it’s safe to say we are training to win the national title. Coach Roy Reynolds and Co-Captain Morgan McGhee were asked three questions: What’s your goal for the upcoming season, yourself, and for the team? How are you preparing for this upcoming season? And what are you most excited about?

In Coach Reynolds’ statement, he said his goal for himself is to “continue recruiting new members, teach the ones that are here and grow his lax IQ.” Also, for his new team, he wishes to “build on last seasons success and win nationals.” In preparation for this season, he continues working on “developing new players to work with returning girls.” One thing Reynolds is excited about is the team has increased in numbers and grown in talent.

In McGhee’s statement, she begins by setting her own goal of “seeing improvement in herself and being named first-team all-American.” As for the goal she has for the team, she wants to “win a national championship and make further history for the program”. In addition, McGhee is also looking to “set a high standard for the team and be the top team to beat.” In preparation for the upcoming season, she is “constantly working hard on and off the field.” She wants to make sure she “[tries her] best while also holding the team accountable, so we do well as a team.” McGhee also puts in the extra work to maintain and grow her lax IQ. McGhee is most excited about “getting to play with such a young team and seeing how much we can succeed together as a whole.” She’s also very enthusiastic about “the team chemistry and getting to bond with one another.” Personally, McGhee is also very excited for her junior season and wants to “make it one for the books.”