The process of finding a major 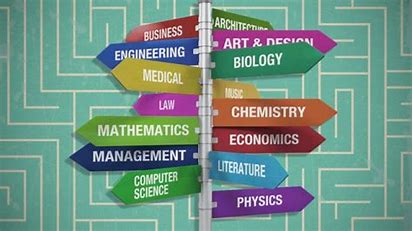 WALESKA, Ga. — Majors are intended to be helpful guidelines people choose to set them on track for specific career paths. Going into college, some students have intended majors, some know their field of study and others are undecided. Finding a major can vary in difficulty depending on how detailed one is in their search and how motivated they are. When 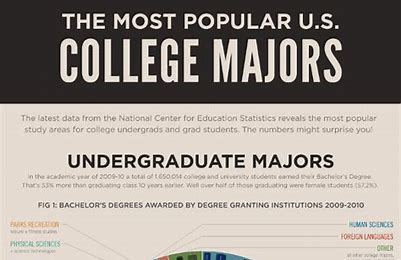 going into a field of study, a student’s academic schedule is set up with a list of classes that are required to be taken. Many students often end up switching majors because the required classes aren’t interesting or relevant to the student’s goals. Core classes are a decent scale of measurement because they give insight into jobs available in that major’s particular field. If a student does not like their major, a switch may be necessary to avoid jobs and work cultures that will not give them a sense of joy.

The classes alone can also be a decent reason that several college students go into college as undecided. Picking a major is supposed to be like picking your future; if you pick the wrong future, you’ll regret it. As a freshman, it’s nice to have an idea, but its not the end of the world if you pick a major you think you like and then switch. Freshman year is the year to do that. After freshman year, picking a different major that is not in a similar field as the first choice can be harmful. Switching late could mean starting a whole new set of classes. In your freshman year, everyone takes general education courses so switching won’t really have an effect. 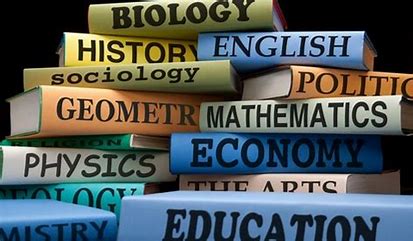 When sophomore, junior, or senior year comes, it would be a lot more harmful because you will already have made progress within a field of study. The key is to set yourself up for success as soon as possible. A major is something you must pick for yourself. Do not pick a major because your friends are doing it or your parents did it. Pick what best suits your situation and your ideas for the future. When you find the right major, it will jump out to you. The major will be something you look at and believe you can be a part of wholeheartedly.

After finding a major, the last step is to use it to your benefit. Each major has different paths attached to it. Use the major to provide job opportunities. Find internships and interview opportunities. College statistics are starting to show people are not getting jobs in their field of major. The goal is to not be apart of that statistic and to come out of college with a job that you want to have.

To sum everything up shortly, the key points are as follows: research a major at your school, find the major that works best for you, make sure the major fits your future to the best of your knowledge and find job opportunities to work in.