Patricio Manuel has become the face of boxing, Everlast and transgender athletes 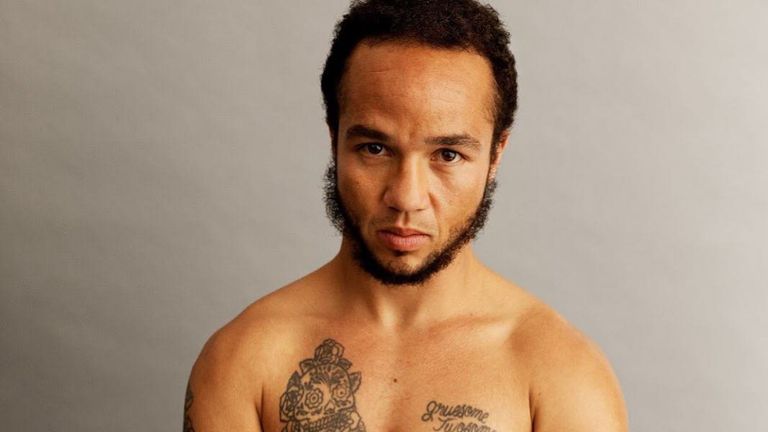 Patricio Manuel was born on July 25, 1985 in Santa Monica, California. He was born a female, and is now a male. On December 12, 2018, he was the world’s first transgender boxer to compete and win a professional fight. On September 26, 2019, he became the face of the boxing brand, Everlast, the world’s leading manufacturer and licencor of boxing and mixed martial arts fitness equipment.

Manuel initially boxed as female competitor, and won five national amateur championships.  He suffered a shoulder injury while competing in the 2012 Olympic trials. As he recuperated, he reflected on his life and realized that he was not being true to who he was as a person. After a year and some serious thought, he medically transitioned from female to male.  During this period, he lost his coach, gym, and many friends and family. However, his determination to accept himself and all its challenges led him to where he is today: winning competitions and becoming the face of a major boxing brand.  He says that he has no regrets and is looking to set and meet new goals.