Spider-Man is back in the Marvel Cinematic Universe 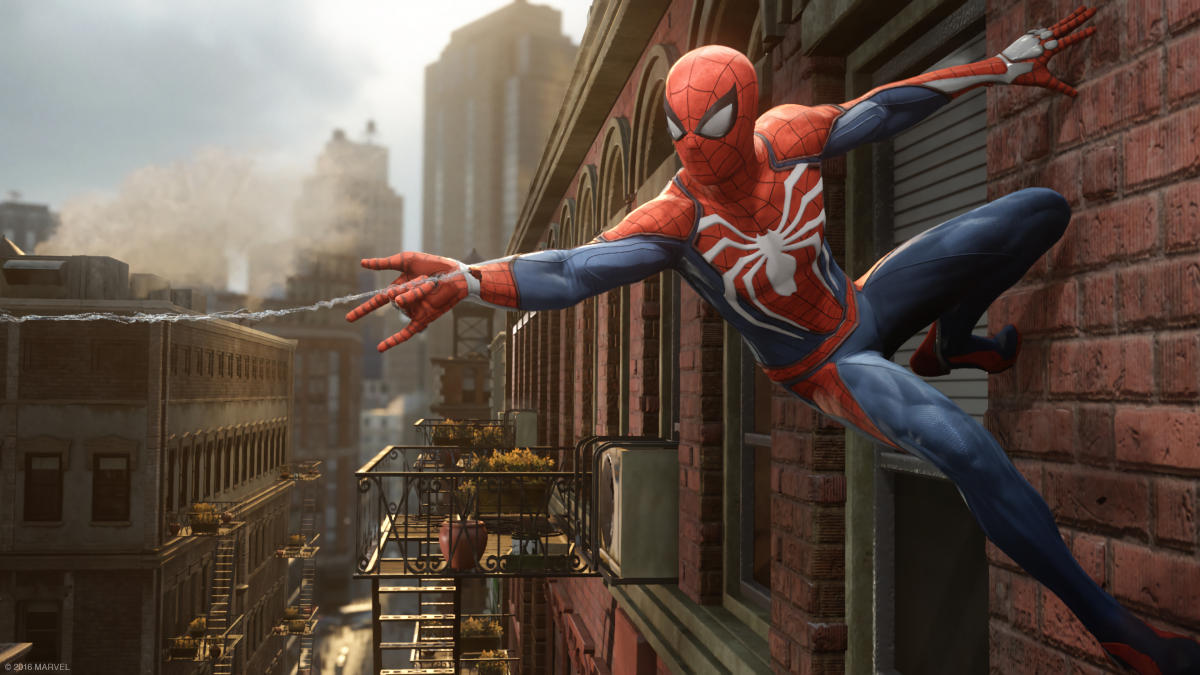 Yes, you read the title right, Spidey is back in the MCU after Sony Pictures, and Marvel Studios reached an agreement that would make “The Amazing Spider-Man” stay. Over the summer, our “friendly neighborhood spider-man” almost said goodbye and finally disintegrated to dust once and for all. At the time, Sony and Marvel could not reach an agreement that would extend the deal and allow the superhero to appear in Marvel movies. However, Marvel Studios’ president — Kevin Feige — together with Sony Corporation, snapped their fingers to bring Spider-Man back to the MCU. Although there are not many details surrounding the new deal, “Sony is believed to have proposed keeping the arrangement under the current terms, which stipulate that Marvel receives about 5% of first-dollar gross and all merchandising revenues.” Newsource Variety states.

“The new deal was signed late on Thursday night. Negotiations involved top players from both studios, including Sony Pictures chief Tom Rothman, Feige, and Walt Disney Studios co-chairs Alan Horn and Alan Bergman. In exchange for lending Feige’s producing prowess, Marvel and Disney will receive roughly 25% of the profits, according to insiders.” Moreover, with this new deal, this means that Marvel’s cinematic plan is in play, and the MCU can continue making movies with Spider-Man in them. This new deal favored both parties because of the fame and success that this superhero has. Forbes states, “Jon Watts’ Spider-Man: Far from Home earned $390 million domestic and $1.13 billion worldwide, becoming (sans inflation) Sony’s third-biggest domestic earner and their biggest global grosser of all time.” “Besides, the next Spider-Man film is scheduled for release on July 16, 2021.”

“I am thrilled that Spidey’s journey in the MCU will continue, and I and all of us at Marvel Studios are very excited that we get to keep working on it,” said Feige. He added, “He [Spider-Man] also happens to be the only hero with the superpower to cross cinematic universes, so as Sony continues to develop their own Spidey-verse you never know what surprises the future might hold.”

This is something I mentioned in my previous article about the future of Spider-Man titled, “This Could Be the End of Spider-Man?” including the development of the Spider-Verse. For those of you that may not know, “Spider-Verse” is a 2014 comic book storyline published by Marvel Comics. It features multiple alternative versions of Spider-Man that had appeared in various media, all under attack by Morlun and his family, the Inheritors.” Whether or not you are a Marvel or Spider-Man fan, you will enjoy this movie. Moreover, what this film essentially does is it introduces the Spider-Verse to Marvel’s Cinematic Universe.

Also, Amy Pascal, who served as the Chairperson of the Motion Pictures Group of Sony Pictures Entertainment and Co-Chairperson of SPE, including Sony Pictures Television, from 2006 until 2015 said, “This is terrific,” “Peter Parker’s story took a dramatic turn in ‘Far From Home’ and I could not be happier we will all be working together as we see where his journey goes.”