Why do we celebrate Halloween? 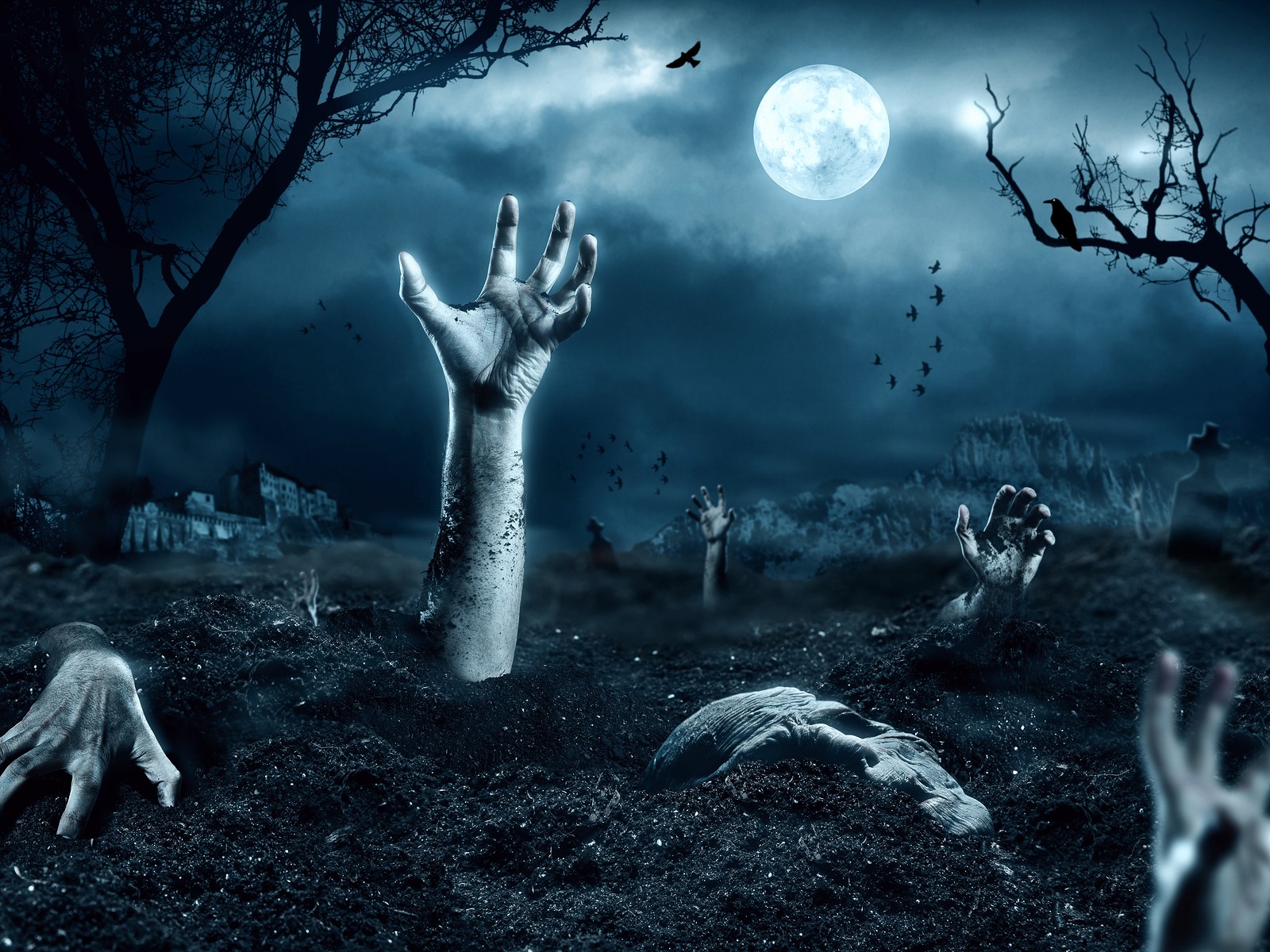 Halloween originates all the way back to the ancient Celtic festival of Samhain.  This tradition was celebrated 2,000 years ago and was created by the Celts who lived in what is now Ireland, the United Kingdom and northern France. The Celts celebrated their new year on Nov. 1, and this day marked the end of summer and the harvest as well as the beginning of the cold restless winter. This time of year, people were falling victim to famine and death. The Celts believed that on the night before the new year — Oct. 31 — that the ghosts of the dead returned to earth, this festival was  Samhain.

The Celts believed that when these otherworldly spirits visited earth that it was easier for Celtic priests to make predictions about the future. For the Festival of Samhain, the priests built massive sacred bonfires, so that the village could burn crops and animals as sacrifices to their Celtic deities. During the event, the Celts wore costumes, which consisted of wearing animal heads and skins, and attempted to tell each other’s fortunes. When the celebration came to an end, they re-lit their hearth fires because they had extinguished earlier that evening. When the Celts did this, they believed it would help protect them during the winter.

The Roman Empire had conquered the majority of Celtic territory by 43 A.D.Since they ruled over the Celtic lands, two festivals of Roman origin were combined with the Celtic celebration of Samhain. One of the Roman Festivals was Feralia, this celebration took place a day in late October when the Romans commemorated the passing of the dead. The second festival was a day to honor Pomona, she was a Roman goddess of fruit and trees. The symbol that represented Pomona was the apple; the incorporation of this celebration into Samhain most likely explains why the tradition of bobbing for apples is an activity people partake in during Halloween.

By the 9th century, Christianity had spread throughout the land. Their traditions and celebrations meshed with older traditions. All Souls’ Day was was very similar to Samhain; they made big bonfires, parades and dressed up in costumes as saints, angels and devils. The All Saints’ Day celebration was also called All-hallows or All-Hallowmas. Samhain, in the Celtic religion, began to be called All-Hallows Eve and, eventually, Halloween. The idea of avoiding black cats because they give bad luck roots from the middle ages, many people believed that witches were hiding their identity by turning themselves into black cats.

Over time the beliefs and rituals of different European ethnic groups and the Native Americans meshed; the outcome of this was an American version of Halloween. They had “play parties,” these were public events that celebrated the harvest. All the neighbors would come together to share stories of the dead, tell each other’s fortunes, dance and sing. During the colonial Halloween festivities, people would also tell ghost stories and of mischief-making of all kinds.

When America started getting flooded with new immigrants, a lot of the immigrants were Irish fleeing the Irish Potato Famine. They helped to popularize the celebration of Halloween. Americans adopted these European ideas and began to dress up in costumes and go house to house asking for food or money, this tradition would become what we now know  today as  “trick-or-treating.”  Young women believed that on Halloween, they could divine the name or appearance of their future husband by doing tricks with yarn, apple parings or mirrors.

By the late 1800s,  Halloween was molded into a holiday, it became much more community based and mostly consisted of neighborly get-togethers. The parties’ festivities focused on games, foods of the season and costumes. When parents began to take anything “frightening” out of Halloween celebrations because of the influence of the newspapers and community leaders, Halloween changed forever. Halloween started as an end-of-summer festival for the Celts; during that time, they thought of their deceased relatives and friends. They wanted to hang out with these friendly spirits, they set places at the dinner table for them, left treats on doorsteps and along the side of the road and lit candles to help loved ones find their way back to the spirit world. Today’s Halloween ghosts are depicted in a much different light, now they are seen as evil and fearsome. Halloween changed from a day to mourn the dead to a holiday where we fear of ghosts haunting us.