Kanye West comes out with record-tying album, ‘Jesus is King’ 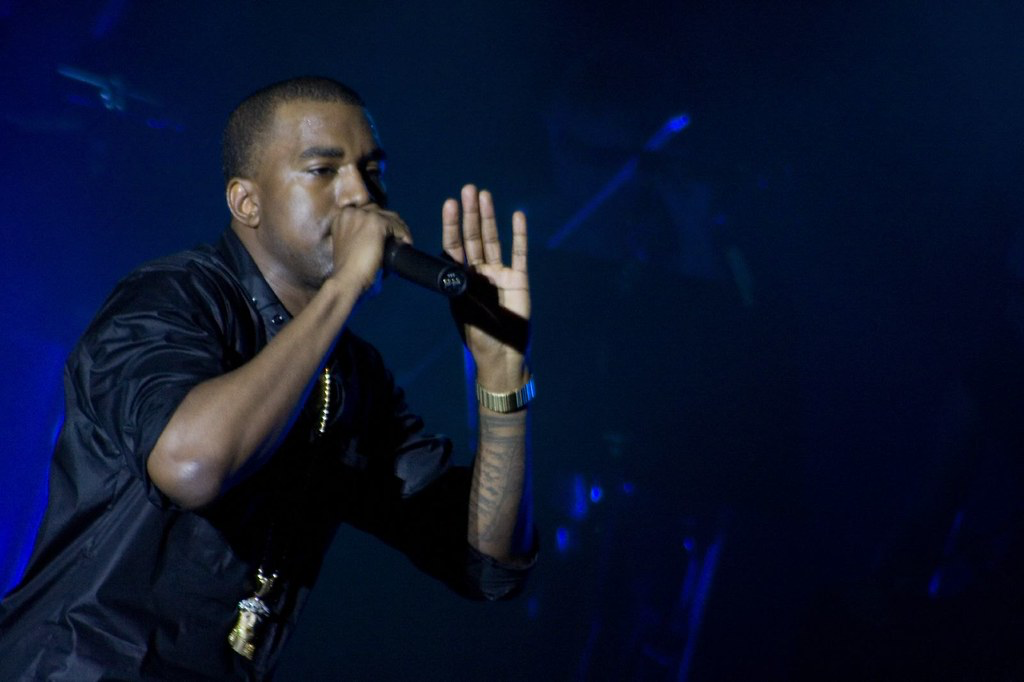 Who would have thought that a rapper that projected a god complex through a blasphemous alter-ego would come out with a Gospel album? Well, this was the case for Kanye West. Back on June 18th, 2013, West released an album titled Yeezus and featured songs like “I am God.” This is what Kanye said in an interview about the controversial album. “I wanna explain something about the title Yeezus, simply put West was my slave name and Yeezus is my god name.” Despite all of this, with 11 songs, Kanye released his first Gospel album on October 25th. This album was a total sensation since it “managed to land every song on Billboard’s Hot 100 this week.” And matched “Eminem for the most consecutive No. 1 debuts on the chart.”.

Let’s start with Kanye and why he did this. “…And with Jesus Is King he [Kanye] wants listeners to believe he has stumbled into a holy awakening and that you can too. “I’m just tryna find, I’ve been lookin’ for a new way / I’m just really tryin’ not to really do the fool way,” he raps on “Follow God,” a song that sounds more like a Yeezus leftover, his raging opus from 2013,” WIRED says. And although this album has been given a lot of praise (see what I did there?), most critics said that this album was one of the worst from Kanye. For example, Rolling Stone Magazine said, “If West really, truly believed that it could save someone’s — everyone’s — immortal soul, you wish he had tried a little harder.” And to be honest, I believe that Kanye could have done a lot better, too.

Besides, “Kanye West’s Sunday Service had ‘Over 1,000’ commit their lives to Christ: ‘New Wave of Revival.’” Which is what I would say is the most positive thing that came out of this album. Moreover, “Kanye West celebrated his new Gospel album reaching No. 1 on the Billboard charts and American Bible Society says they are committed to giving Bibles to any of his fans inquiring to read the Word.” Also, “West will reportedly continue to make faith-based music and is gearing up to release a holiday album. In a recent interview with Zane Lowe for Apple Music’s Beats 1, the father of four announced his upcoming Christmas record is titled Jesus Is Born. “I believe because God has given me a gift that I pray for and so many people love,” West told Lowe, “that if I stop doing it, He might start to take all the things away,” says The Christian Post.

After all, “West said he became a born again Christian during this process and has now devoted his life to “working for God.” I bring this up not only to inform but also to challenge people that might feel connected to Kanye and to take his example of accepting Christ into your life. If you feel distant to God, maybe to the point where you use His name in vain as West did. Or not even that serious. I’m just trying to say that it does not matter what you may have done in the past. If you truly repent and desire God into your life, He will forgive you, transform you and you’ll be an instrument in the hands of God. Last but not least, God will back you up.