Anti-vaxers are not stupid: the other side of the story 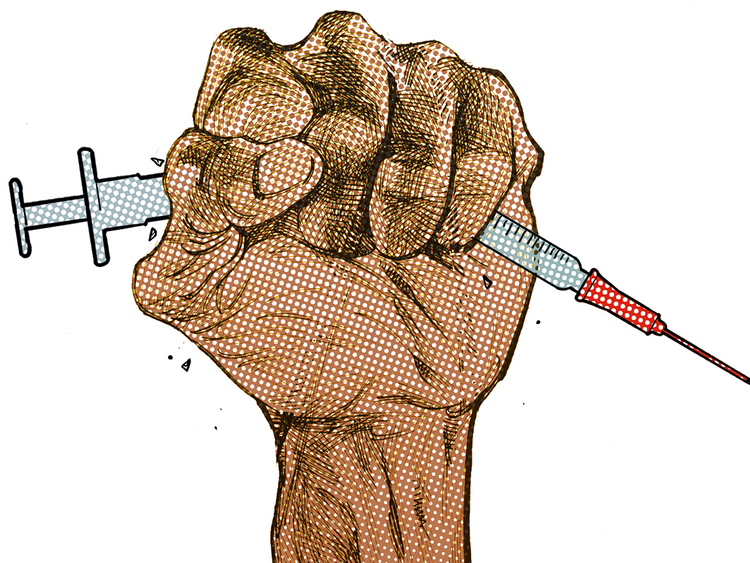 Anti-vaxxers aren’t stupid. Yes, they argue against the thing that prevents some of the nastiest diseases out there because they’re more afraid of autism and vaccine poisons among other things that aren’t really associated with vaccines, but they aren’t stupid. So what makes them think the way they do? Fear. Sometimes personal experience. Autism is something determined before birth and is not linked to vaccines at all, however, symptoms of autism show at an older age, after when the first few vaccines are due. When a parent finds they vaccinate their child and later find they have autism, they think “Oh no, I must have done something wrong!! I caused the autism!! It must be the vaccines, the vaccines caused it!!” Of course, this thought process is wrong, but guilt plays a role, and without researching these subjects, this seems pretty reasonable. Said parent is now an anti-vax parent, from personal experience. When sharing this story, other parents will follow along too, and will start to fear vaccines as well. Rumors spread, and proper research is ignored. This has now become a controversial subject. But can you blame these people? Does that make them stupid all of a sudden? You can’t reason with stupid people they say. Well, in some cases, it is indeed possible to reason with some of these people, even after they adopt the anti-vax mindset. All it takes is time to sit down and chat about the overwhelming benefits of vaccines. Vaccines are weakened versions of diseases which are injected in controlled amounts, you tell the anti-vax parents. Vaccines are intended to be safe, and they’re intended to protect your children. They teach the immune system how to fight the real disease, so that can’t spread onto others, especially those who can’t get vaccines. That is called herd immunity.