The physical and emotional benefits of musical theatre 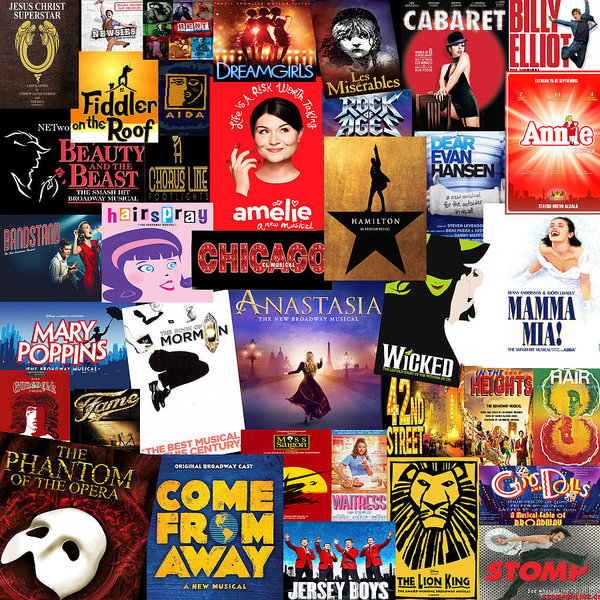 Waleska, Ga. — Musical theatre. Whether it is a play, a musical, or just a one-act, thousands of people across the world of all different age groups participate in it at some point in time. Was it your kindergarten play when you were younger? Or was it your countless plays in high school that you loved to be in? Whatever it was, and whenever it was, you have at some point been in theatre. Did you like it, or did you think it was a hassle? As a “theatre kid,” I for one love plays of course, but not everyone thinks like that. Some people think theatre is a waste of time and money, and this is why most schools tend to not fund the visual arts as much as other things, like sports or academics. The question is, what is helpful about musical theatre? Should more money go to funding?

One benefit of musical theatre is the exercise, most musicals have dancing involved, stage fighting, or something of that nature. Most people don’t know it, but even simple dancing like ballet can be rigorous on the leg and back muscles. The director or dance teacher always requires you to stretch beforehand, so you’re always limber as well. If a dance move isn’t perfect, if a routine isn’t correct, the director will have the cast do it over and over again until they are satisfied with the end result.

Another benefit of musical theatre is the social aspect of it. Once you’ve worked with a cast of people for months on end, they become close friends who you can talk to on a day to day basis, and they become like a family to you. Being in theatre often brings people together, and it’s quite sad when it’s the last show of the year and you have to leave the production behind. I personally have made many friends over the years because I chose to be in a play, and I know many others who have made lifelong friends from it as well. Not only do you make friends from the musical or play, but you also become invested in the production. You know all the lines and all the musical cues. Sometimes students help build the sets and even the costumes. It honestly becomes your life, and once it’s over, you have so much time on your hands. It really is a time investment.

With all this in play, is it worth funding? I personally think yes, but many others are also on the opposite side of the argument. Some people think that the arts are a waste of time, that the arts should not be incorporated in school funding. Here, I have a short one minute video interviewing someone anonymous, and their thoughts on the matter. https://youtu.be/an1KskzsWss

He is one of the people who thinks musical theatre should not be inside schools, but outside like an outside school activity. But others like me do think it’s worth funding. Like I previously stated, theatre can bring people together. It takes a lot of work, coordination, and practice. So is musical theatre worth going through? And is it worth funding? Yes to both. It is fun, helps a student be socially active, and it helps you stay active.