Tensions between the West and East: How the Death of an Iranian General Furthers Issues Between Iran and the U.S. 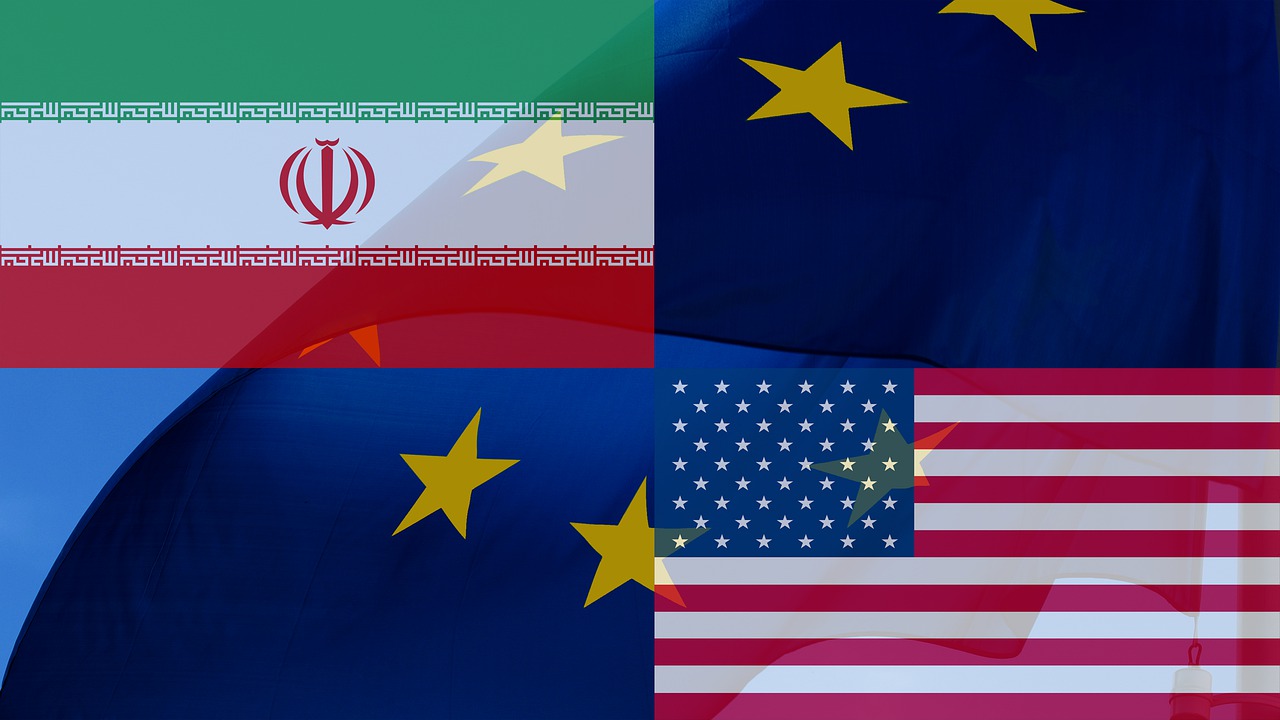 To say that the relationship between the United States and Iran has not only soured but is steadily worsening would be an understatement. Not long into the new year, tensions between the two governments have become heated.  On Jan. 3, 2020, near Baghdad’s international airport, Gen. Qasem Soleimani, a famous Iranian general, was killed in an airstrike authorized by U.S. President Donald Trump. Justification for the killing was apparently to ward off an imminent attack on Americans. However, in doing so, the U.S.  furthered the bad blood with Iran.

After Soleimani’s death, Iranian citizens came in droves to mourn his loss. Afterward, the Supreme Leader of Iran, Ali Khamenei, vowed that there would be retaliation for such an act. Not too long after his decree, on January 7, Iran followed through on its threat by firing several missiles at Iraqi bases that harbored U.S soldiers, in retaliation. Although President Trump announced there were no casualties from the attack, several dozen U.S. military troops were injured. It has gotten so bad that many officials and citizens are concerned that such action could result in war.

As for the justification for why Soleimani was eliminated, the White House claims that there are many reasons. For one, the act was in response to the death of an American contractor in Iraq due to an Iran missile.  Another reason, BBC.com (2020) explains, is that, “After the US invaded Iraq in 2003, [Soleimani] began directing militant groups to carry out attacks against U.S. troops and bases, killing hundreds.” This seems to have been the catalyst for his death. Top officials in Pentagon, and even the President, explained that Soleimani was responsible for the deaths of several American troops and that there were further plans by Soleimani to attack American officials in Iraq.

The fallout has been interesting, as both sides have made it clear that neither wants the conflict to escalate out of control. With the Iranian airstrike on the Iraq base being a success, many Iranians warned the U.S. not to further the aggression. Iranian Supreme Leader, Ali Khamenei, wanting further action, believes that the next goal is to remove the American presence within the country. According to Politico. Com (2020), “In claiming responsibility, Iran’s Islamic Revolutionary Guard Corps warned the U.S. and its allies not to strike back, vowing even more escalation in the future. In a statement on Iranian state media, the IRGC also threatened Israel and called on Americans to bring U.S. troops back home.”

According to an NYTimes.com article, Donald Trump has expressed a similar belief, stating that Iran is “standing down” and the “U.S. is ready to embrace peace for all who seek it.” While standing by his decision, it is clear that the President does not wish for a possible war with Iran.

The history between America and Iran has been a rocky one going back to 1953 when the U.S and British intelligence overthrew popular Iranian Prime Minister Mohammad Mosaddegh to replace him with U.S.-backed Shah Mohammed Reza Pahlevi, which would allow them control of Iran’s oil resources. This lasted until he was overthrown during the 1979 Iranian Revolution. It also has not helped that the U.S. pulled out of the Iranian nuclear deal in 2018 and issued new sanctions on any country that traded with Iran, thus hurting the country’s economy, in September of 2019. These issues, along with the death of Soleimani, have many Americans concerned about another war. Thus, it begs the question: who is Qasem Soleimani; why did the U.S. government want him dead; and how does his death catalyze recent U.S. and Iranian issues?

Qasem Soleimani was a famous and powerful military figure who led and fought in several battles in Syria. BBC.com (2020) writes, “He was widely considered an architect of Syrian President Bashar al-Assad’s war against rebels in Syria, the rise of pro-Iranian paramilitaries in Iraq, the fight against the Islamic State group, and many battles beyond.” He was a very polarizing figure; many people loathed as well as loved him. He was even close friends with Iran’s Supreme Leader Ayatollah Khamenei. Thus, the decision to launch an airstrike to kill the general was seen as an act of retaliation to curb future bloodshed and eliminate an “imminent threat.” However, there is some uncertainty as to the legitimacy of the U.S. administration’s claims that there were indeed any plans to attack U.S. officials, if at all.

While things appear to have cooled down, for the most part, it is safe to assume that relations between the U.S and Iran do not show any signs of improving for the time being. It does not help matters that the U.S. suspects Iran of being responsible for purposefully shooting down a Ukrainian jet plane, resulting in many deaths. In fact, with the collapse of the Iranian nuclear deal, the sanctioning of Iranian trade, suspicion of aggression towards American officials, the death of Qasem Soleimani, the retaliation by an Iranian missile on the Iraqi base, and the fact that neither sides wants to give way to the other, it is clear that both sides, while not keen on waging war, are not opposed to sending a message if need be.

For more news and updates about International and National Events, follow our social media platforms: