After a decade, Jay Electronica finally makes his “A Written Testimony” 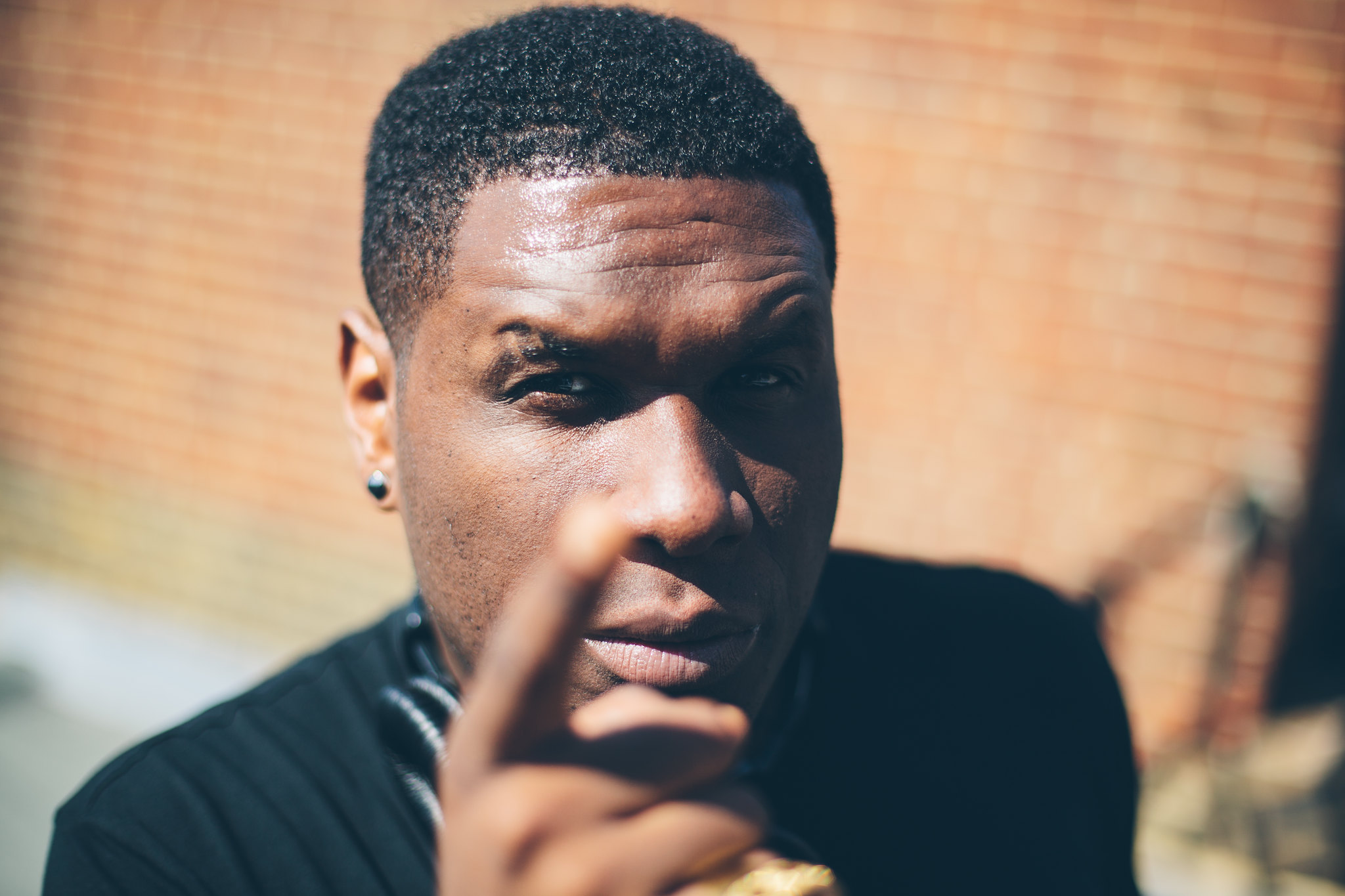 After many delays, Jay Electronica’s debut album finally came out last Friday, eleven years after Electronica’s song “Exhibit C” was released to the world in 2009. Created by hip-hop super-producer Just Blaze, that track, armed with a catchy piano loop and triumphant bass, announced the arrival of the rap game’s newest star.

Hailing from New Orleans, Louisiana, Jay Electronica was influenced by several of New York’s best MCs, including LL Cool J and Nas. He received the ultimate co-sign from music legend Jay-Z, who signed him to his Roc Nation record label in 2010. He appeared to be headed towards superstardom. It seemed so certain that many called his rise “inevitable.” With his debut album set to release in 2011, Jay Electronica seemed to be a made man.

However, no album emerged that year. In 2012, a tracklist surfaced to increase anticipation, but again, nothing was released. Electronica would only release a handful of solo singles over the decade, dashing the dreams of many fans that were prepared to hear from rap’s “Golden Child” again.

All hope would not be lost, though. On Feb.6, 2020, Jay Electronica tweeted that his forthcoming album would be released the following month. Many were skeptical because of the many times he had previously announced his intentions to release an album.

This time, it felt real. Videos surfaced of Electronica in the studio, previewing snippets of songs that were rumored to appear on the project. Members of his team talked about their excitement for the album.

Then, finally, the unthinkable happened. Jay Electronica’s debut album, titled “A Written Testimony,” was released on Friday, March 13, 2020. Nine years in the making, the project did not disappoint.

It starts with “Ghost of Souja Slim,” featuring one of Jay-Z’s eight guest appearances on the album. Jay-Z is magnificent, rapping about his children and his lifestyle while giving nods to his ancestors who paved the way. After concluding his leadoff statement, he passes the microphone to Electronica, whose wordplay and dexterity make his verse stand out. “To the Roc Nation of Islam/I emerged on a wave that Tidal made to drop bombs,” is a direct reference to Jay-Z’s label and streaming service, paying homage to his mentor while humble-bragging about his relationship with one of the greatest to ever do it.

Throughout the album, the pair rap with a purpose and make the music feel urgent without appearing rushed. The stripped-back, lo-fi style beats are perfect to allow Electronica to shine without being overpowered by the beat. The only song that fails to do this is “Flux Capacitor”, which feels like a combination of ideas that never really came together. However, it does feature a funny dig from Jay-Z, as he name-drops NFL commissioner Roger Goodell to condemn NFL’s handling of social issues–as he says, “Got more money than Goodell, a whole NFL bench/Did it one-handed like Odell handcuffed to a jail/I would’ve stayed on the sidelines if they could’ve tackled the s*** themselves.”

Electronica comes armed with references of his own, many of them having to do with his own life. “I came to bang with the scholars/And I bet you a Rothschild I get a band for my dollar,” he says on “Ghost of Souja Slim,” which is a direct reference to his relationship with heiress Kate Rothschild, which received much media attention in 2013. Hearing your name on an album featuring two of the best lyricists in the world should be worn like a badge of honor, but it is uncertain if those two will feel the same way.

Overall, the album lives up to the lofty expectations that Jay Electronica set for himself. The rapping is great, and the production compliments his words. Jay-Z’s presence is welcome because of the perspective it adds to the album. We don’t know if we will ever get another Jay Electronica project, but if this is the only one we get, then at least we know that he is capable of releasing a classic.