The Documentary of Nipsey Hussle 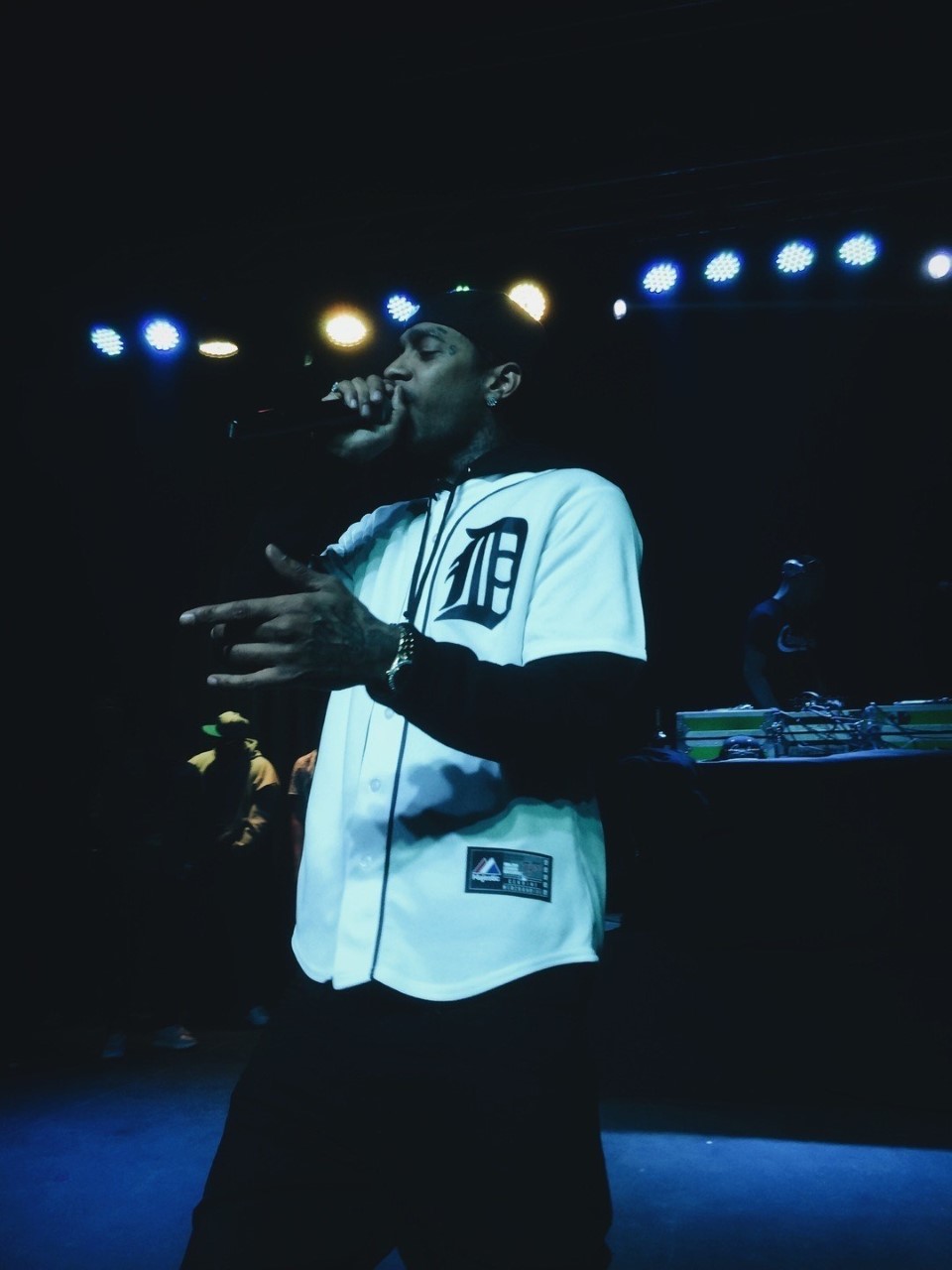 Waleska, GA–To continue the legacy of the late Grammy award-winning rapper Nipsey Hussle, streaming giant Netflix tapped writer and producer Ava DuVernay to direct a documentary about the activist’s life. The film would be a co-production of DuVernay’s company ARRAY and Roc Nation, presented by Hussle’s Marathon Films. According to an Instagram post, Nipsey’s two children, Kross and Emani Asghedom, will reportedly be executive producers for the film.

Due to her renowned films and connections, Hussle’s family selected DuVernay to direct the film. She has directed several feature films: I Will Follow (2010), Middle of Nowhere (2012), Selma (2014), and A Wrinkle in Time (2018). Selma, nominated for the Academy Award for Best Picture, also brought her a Golden Globe nomination for Best Director, making her the first black woman to be nominated for each. The award-winner DuVernay is no stranger to documentary films. In 2017, she was nominated for the Academy Award for Best Documentary Feature for her 2016 film 13th. She worked with Netflix on the documentary 13th and on four episodes of the Emmy-winning, limited series When They See Us.

Even though DuVernay has attached herself to the Nipsey Hussle film, it is still unclear how much she will be involved due to shows that she is producing. One of the current films that she is working on is the movie New Gods, in which she has a large involvement. As of now, the Hussle film has no release date.

Although social media was abuzz, an Instagram post from Marathon Films stated, “This documentary is very important to the family and will not be fast-tracked by monetary gain or commercial interest.”

The majority of the documentary will focus on Hussle’s life. It will show the work that he put in the studio as well as his activism until he was shot and killed in front of his Marathon Clothing store located in the Hyde Park neighborhood of Los Angeles last March.

Hussle, who was born as Ermias Joseph Asghedom, rapped about his escapades as a young man in South Central Los Angeles as a Rollin’ 60s Crip. Though he had a gangster past, he tried to make the world a better place by giving back. He was an activist in the community, earning the nickname “Neighborhood Nip.”

He employed thousands of underprivileged people. He even purchased the strip mall where his Marathon Clothing store was located and had plans to build a housing complex on top of the stores. The year before he was killed, he partnered with the brand Puma to remodel an elementary school’s playground and basketball courts. Nipsey Hussle was a role model to all and was looked up to so much in the community. He didn’t just get famous and disappear; he stuck around and never forgot where he came from.

Hussle, who was 33 years old when he was killed, was a husband and father of two. It was reported on February 21 that Hussle’s alleged killer, Eric Holder, could be sent to trial as soon as April. The judge told Holder that the case would take no longer than two weeks. He also added that Holder has a right to a speedy trial and that he may come back on March 18th to try and start the trial within 30 days. Chained in an orange jumpsuit from hands to legs, Holder agreed to the terms.

Sitting in front of a grand jury, Holder was indicted on one count of murder, two counts each of attempted murder, assault with a firearm, and one count of possession of a firearm by a felon.

Though Nipsey Hussle wasn’t a household name within the music industry, he was gaining popularity and had collaborated with well-known artists such as Drake and Diddy. The legend’s heroics were so uplifting that people of the community decided to rename the intersection of Slauson Avenue and Crenshaw Boulevard in Los Angeles after him. On the day of his funeral, the City Council decided to change the name to “Nipsey Hussle Square” in order to commemorate the beloved Hometown Hero.

The documentary for the late rapper is well deserved. It will not only show how his life was but will also demonstrate how he impacted the lives of others he was around. Many people weren’t aware of who Nipsey Hussle really was until the tragic event of his death. Many of his admirers hope DuVernay can complete the documentary so that the world can appreciate who the man Ermias Ashedom really was.