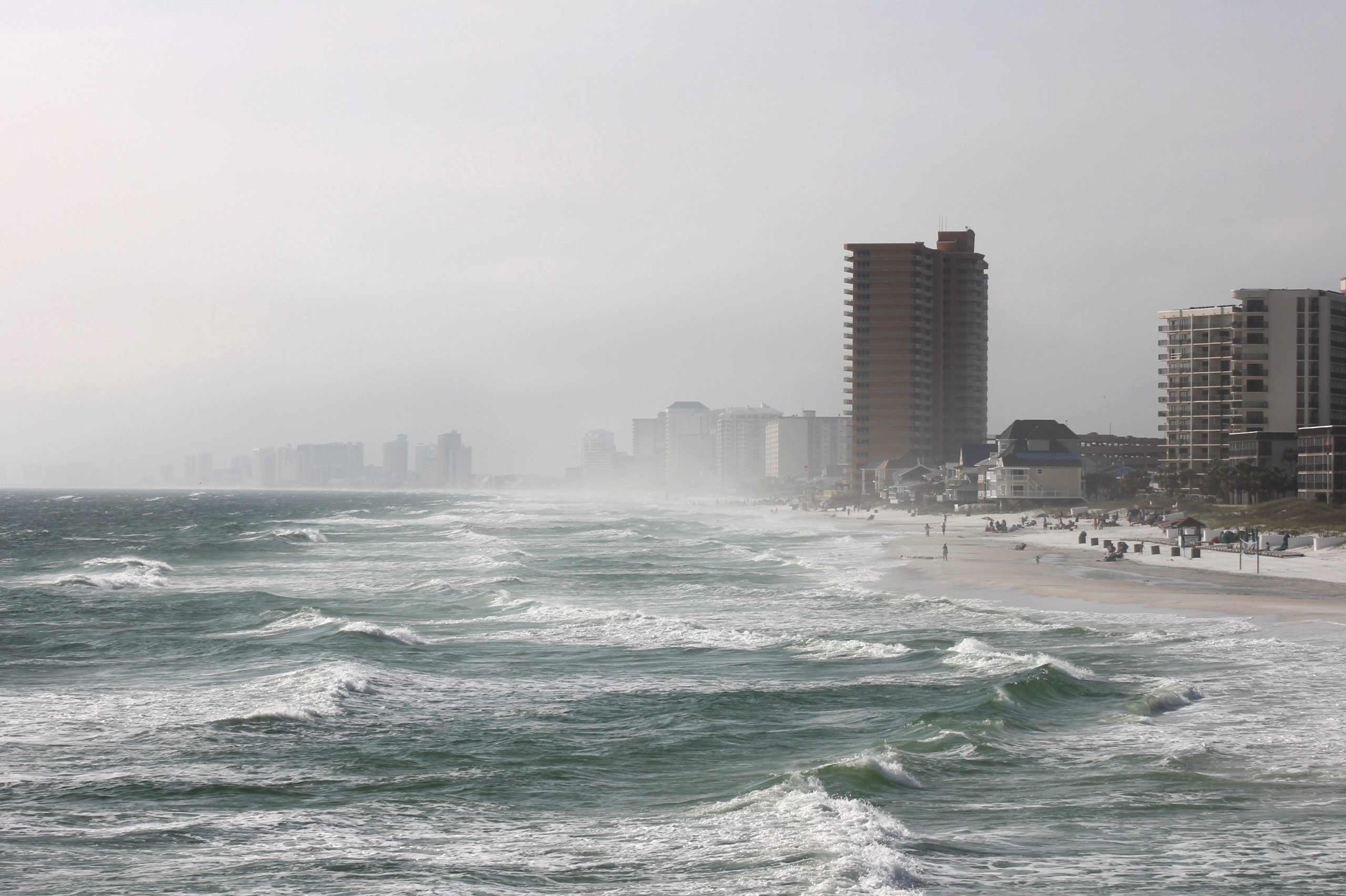 As if 2020 needed another crisis, a hurricane and a tropical storm named Laura and Marco, both with the same path, hit Louisiana and Texas within 36 hours of each other last week. Both storms hit last Monday and Wednesday due to severe weather activity in the Gulf of Mexico.

Phil Klotzbach, a tropical scientist, noted that only one documented case exists in history of two mainland U.S. landfalls happening simultaneously in the Gulf of Mexico. This infrequent event took place on Sept. 5, 1933, when a Category 3 hurricane made landfall in Brownsville, Texas. At nearly the same time 1,000 miles away, a tropical storm barreled into Cedar Key, Florida.

Last week, Marco remained a tropical storm as it made landfall near the Mississippi River on Monday. On Aug. 21, Marco became the earliest recorded 13th-named storm in any Atlantic Basin hurricane season. Expected to be a more significant threat, Marco weakened before reaching the U.S.

Laura followed right behind Marco, and forecasters believed it would be the strongest storm since 2005’s Hurricane Rita.

Forecasters issued a storm surge warning from San Luis Pass, Texas, to the Mississippi River in southeast Louisiana. While Laura made landfall overnight on Wednesday in Cameron, La, with an expected “unsurvivable” storm surge of 15 to 20 feet, it brought a storm surge of 9 to 11 feet and 137 mph winds.

Laura caused devastating damage in Louisiana. At least 82 water systems were inoperable on Friday, which caused many nursing homes and hospitals to evacuate.

“So basically, if you come back to Lake Charles to stay, make sure you understand the above reality and are prepared to live in it for many days, probably weeks,” the city’s mayor,  Nic Hunter, wrote. “‘Look and Leave’ truly is the best option for many.”

Hurricane Laura has not only been a problem for the U.S., but at least nine people have also died in the Caribbean, with several of the deaths occurring in the Dominican Republic and Haiti. In Haiti, there were five deaths, including that of a 10-year-old girl. A seven-year-old boy and his mother died from their house collapsing in the Dominican Republic. In Louisiana, a 14-year-old girl was killed when a tree fell into her home. The hurricane also killed an army corporal helping with rescue efforts.

Laura was the fourth-strongest hurricane in U.S. history. Citizens of Texas and Louisiana could now face weeks without power or water. Laura destroyed homes and businesses, but most importantly, she took lives.