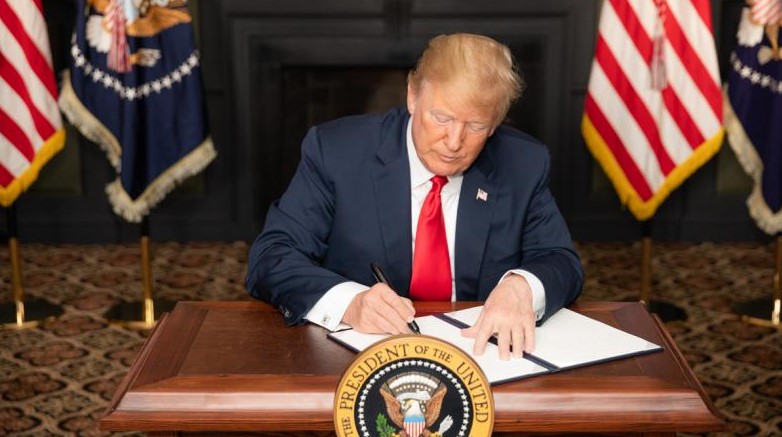 On Aug. 6, U.S. President Donald Trump issued an executive order barring American companies from doing business with the China-based ByteDance, TikTok’s parent company, and setting a Sept. 15 deadline for ByteDance to sell its business to an American company.

In recent months, U.S. lawmakers and Trump administration officials have argued that the Chinese government could use its power over TikTok and other Chinese software services to access American user data.

“There is credible evidence that leads me to believe that ByteDance … might take action that threatens to impair the national security of the United States,” Trump said.

A week later, as a means of covering all of its bases, the administration released a second executive order that requires ByteDance to delete any data obtained from U.S. TikTok users.

“The Administration failed to follow due process and act in good faith, neither providing evidence that TikTok was an actual threat nor justification for its punitive actions,” the company said in a statement. “We believe the Administration’s decisions were heavily politicized, and industry experts have said the same.”

The statement explains how the order negatively affects online activity, not deemed a threat to the application’s users’ privacy. The president’s response constitutes an unexpected application of the International Emergency Economic Powers Act (IEEPA) against the company.

The line between government protection and violation of due process and free-market rights have never had a definite identity, and dissension about this very subject has once again reared its ugly and polarizing head.

The U.S. ban on TikTok goes into effect on Sept. 15. The company is scrambling to find a company willing to purchase its American shares. According to a report from Yahoo! Finance, Microsoft, Oracle, and Walmart are among those interested.

Where does the American public stand on this issue? How far should the government encroach upon economic freedom? Should we make an exception if the government is trying to keep our private information confidential?