The NBA Conference Finals Are Coming to an End 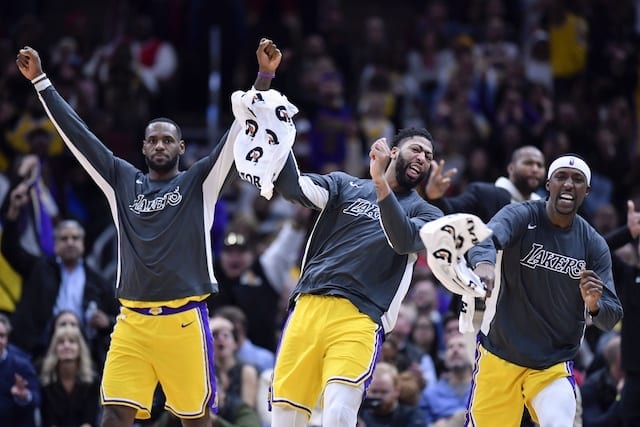 After COVID-19 and Black Lives Matter protests pushed back this season’s NBA championship for nearly three months, a champion is finally on the verge of taking the crown.

What was once a 22-team bubble in the middle of Walt Disney World is down to the final two teams — the Los Angeles Lakers and the Miami Heat.

The Lakers, led by duo LeBron James and Anthony Davis, came into the season as favorites to win the finals. They made it to the Western Conference Finals after only losing games to the Houston Rockets and Portland Trailblazers. Davis averaged around 30 points per game, while James averaged a triple-double in the playoffs.

The Heat’s Jimmy Butler and Bam Adebayo held down the East Coast.  Adebayo scored a season-high 32 points and snatched up 14 rebounds, while Butler scored 22 points, winning the Eastern Conference finals for the sixth time winning against the Boston Celtics 125-113 on Sunday night.

Game 1 of Heat-Lakers will be Wednesday night at Walt Disney World.