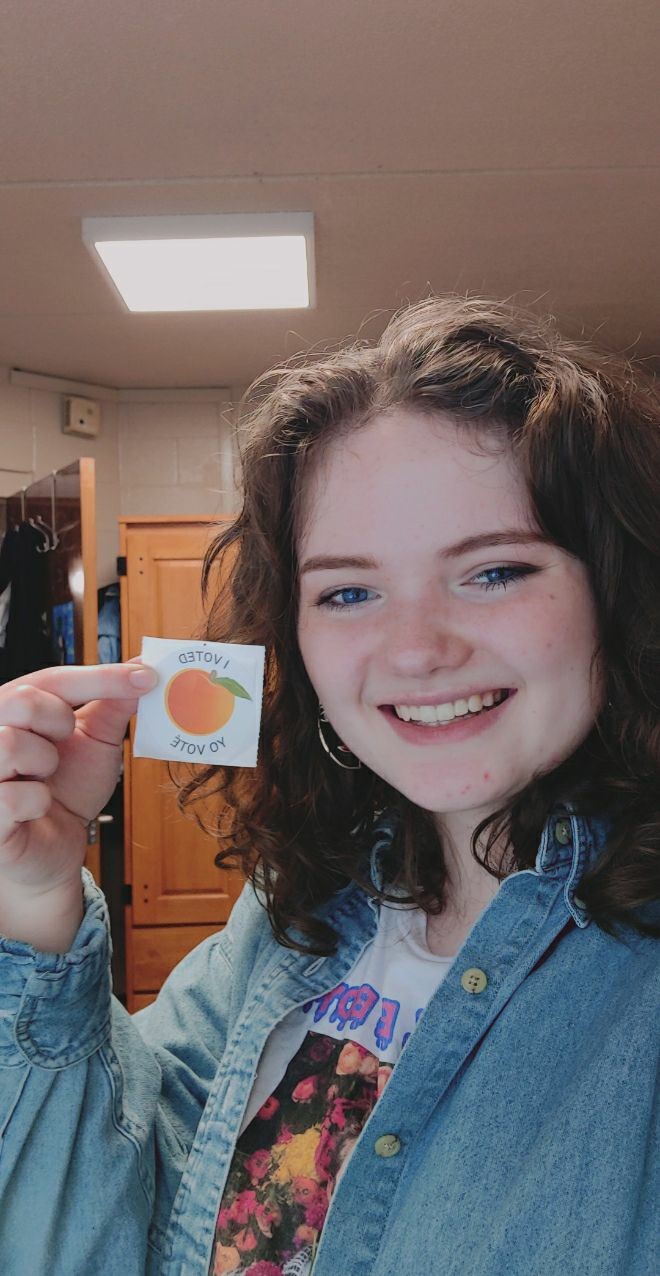 Election Day is three days away, and early voting numbers are bananas. Over 80 million people have voted. According to the findings conducted by the Center for Information & Research on Civic Learning and Engagement (CIRCLE), more than three million young people (ages 18-29) have already rocked their vote by showing up at the polls or by mailing in absentee ballots.

By October 14, over half a million more young voters had already voted in this year’s election compared to the same date in 2016.

Tufts’ report notes the convenience of mail-in voting may be driving the numbers, but the numbers are still impressive. Other top factors included the ease of automatically receiving a ballot, the need to vote absentee because of travel, and the challenge of getting to the polls because of work or school schedules.

I voted on October 12 and waited in line for six hours at the Alpharetta Library. This past year has been absolutely terrible. Anyone who tells you differently is being a sheep or does not care to help. This year has been awful, from COVID-19 to police brutality. And sadly, it’ll continue into 2021. Thankfully, Black Lives Matter formed. I was part of a peaceful protest at Centennial Park back in late June. Just seeing everyone being so compassionate and coming together was huge for me.

Fighting for equal rights and hopefully getting the message across to the world! Unity will always outweigh money. Our president had a chance to do bring everyone together; however, instead, he went the totally opposite direction and called the National Guard out on people protesting and having officers randomly arrest innocent citizens. Not to mention not mandating masks. Sadly, many people do not think it is anything serious, but it is. This election is huge because it is unity over anything else at this point in America.

I vote because I believe it’s my job as an American. We have the privilege to have an input as to who our leaders are; therefore, it is important that we capitalize on that privilege in every way that we can.

I voted because I feel a responsibility in sharing my voice and standing for what I believe in.

I believe it’s important for me to vote because it is my duty to as a U.S. Citizen in our democratic nation. This way, I have a voice in what politicians represent me. I also think I should vote because it is a privilege, as many women fought for my right to do so long ago.

I voted because, for one, my mom made me. And I think it is important that we get out and share our voice. Because they could take our voice away if we don’t use it.

I voted because the choices I make today directly affect my future. Being able to be a part of that is a big deal to me.

I voted because every vote counts and every vote is needed. As an American, we deserve to have our voices heard. Every eligible person should vote and make this election as authentic and fair as possible.

Have you voted? Election Day is Tuesday, November 3.