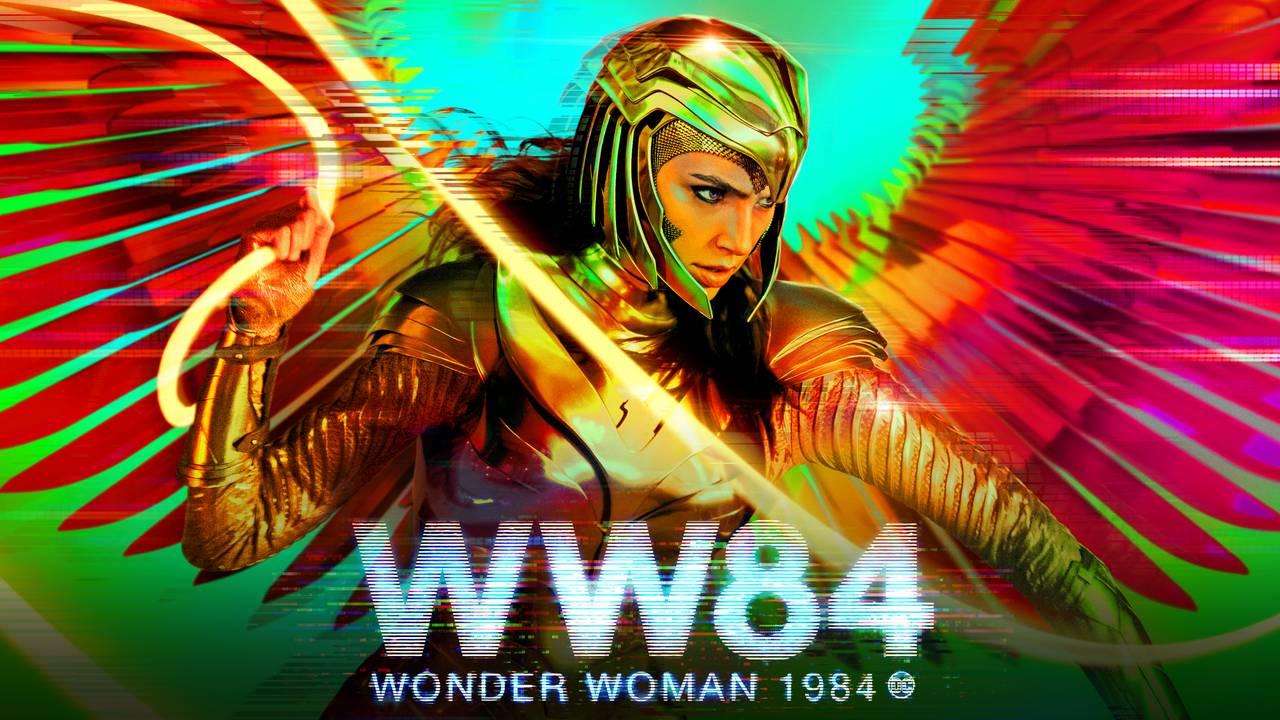 As veterans of Hollywood entertainment consumption, most of us know and even have used the age-old adage: “Well, it wasn’t as good as the first one.”

This phrase is synonymous with the “Sequel Syndrome,” an issue that many film franchises have struggled with. Far too often, audiences will not find the novelty and freshness of the critically acclaimed first installment of a movie series in the sequel.
Plenty of exceptions to this rule exist (“Shrek 2,” anyone?), but “Wonder Woman 1984” is certainly NOT one of them.

On the opening night of this film, I waltzed into the theater excited. I had thoroughly enjoyed Gal Gadot and Chris Pine‘s excellent performances in the original 2017 film, as it became my favorite DC movie released in years, ever since “The Dark Knight Rises” hit theaters in 2012. I was not expecting anything mind-boggling or expectation-subverting from director Patty Jenkins’ next installment. After all, sequels tend to fall victim to the law of diminishing returns.

But what I was NOT expecting was a stale, poorly paced, tone-deaf mess of a film.

The movie starts promising enough, as it sets the stage for an interesting character arc for Diana (Wonder Woman). It shows us her experiences as a child in an Amazonian competition, along with her grit and determination that we later see mirrored in her adult years. It serves as a reminder of her character (for those who saw the original) and, in a more indirect approach, what is to come of Diana’s transformation.

We then arrive in the year 1984, where Diana works as a museum curator. This is where we encounter our first problem with the film. And it is a BIG one:

Along with a few references here and there, the movie’s plot, characters, and themes had little regard for its chronological setting. Aside from an opening montage brandishing some cliché nostalgia bait for viewers who grew up or lived in the 1980s, it was as if one could pick up the entire story and set it down in 2021, and virtually nothing about the film would change.

It felt like the producers attempted to recreate the draw emanated from the likes of “Stranger Things,” a show that does a much better job of implementing its time period into its plot and character development. Still, their attempts left almost no impact on any aspect of “Wonder Woman 1984.”

And speaking of a lack of impact, this brings us to our other fatal flaw: the story itself. 2017’s “Wonder Woman” had direction. It had a purpose. This film? The audience will not find either of those things.

The plot is almost cartoonish in its pacing and themes, driven by a wishing stone imbued with god-like powers, granting the user the ability to wish for anything they ask for. And (surprise, surprise!) the movie’s main villain is played by “The Mandalorian” actor Pedro Pascal who figures out a way to abuse this power and put the world in danger. What follows is an entangled, messy heap of seemingly randomized set pieces, poorly explained plot devices, and downright horrid pacing issues.

Ever since Zack Snyder’s “Man of Steel” came out in 2013, DC Films has attempted to solidify itself as the premier rival to the massively popular Marvel franchise. This movie is a prime example of why DC hasn’t even come close. Marvel movies are popular because they have cohesive, interconnected plots and lovable heroes and villains. Almost every Marvel film adds tremendously to the overarching story, and even if some Marvel movies contain weaker storylines, they are practically always expertly cast. Character interaction is usually sufficient enough for the film to be successful, or at the very least, mildly entertaining.

So let us hold “Wonder Woman 1984” to these same stipulations: a meaningful plot that efficiently adds to DC’s overarching canon? Nope. The story offers absolutely nothing new to the franchise or even the DC film universe. Even though a sequel was inevitable, this film felt utterly unnecessary and nearly pointless.

Lovable characters? Not really. Outside of Pine and Gadot’s unmistakable chemistry, the film’s screenwriters poorly establish the two main villains in nearly every aspect of fundamental characterization. Pascal as Maxwell Lord was extremely unlikeable, and not in an “oh, he’s so evil” way, but more of a “Wow, this guy is utterly obnoxious and off-putting” way. Kristen Wiig, who plays Cheetah in the film, tried her very best and has her high points, but questionable scripting left her character feeling like an afterthought, especially with how the movie ended.

Entertaining action? Sparse and underwhelming. The White House fight scene was decent, but Egypt’s car chase scene put a damper on the film’s whole action idea with its cartoonish antics.

So what are we left with? A forgettable superhero flick lacking almost any redeeming factors. This film is full of loathsome characters and a sickening plot that’s unevenly paced and canonically unnecessary.

Here’s to a better “Wonder Woman” film next time around.