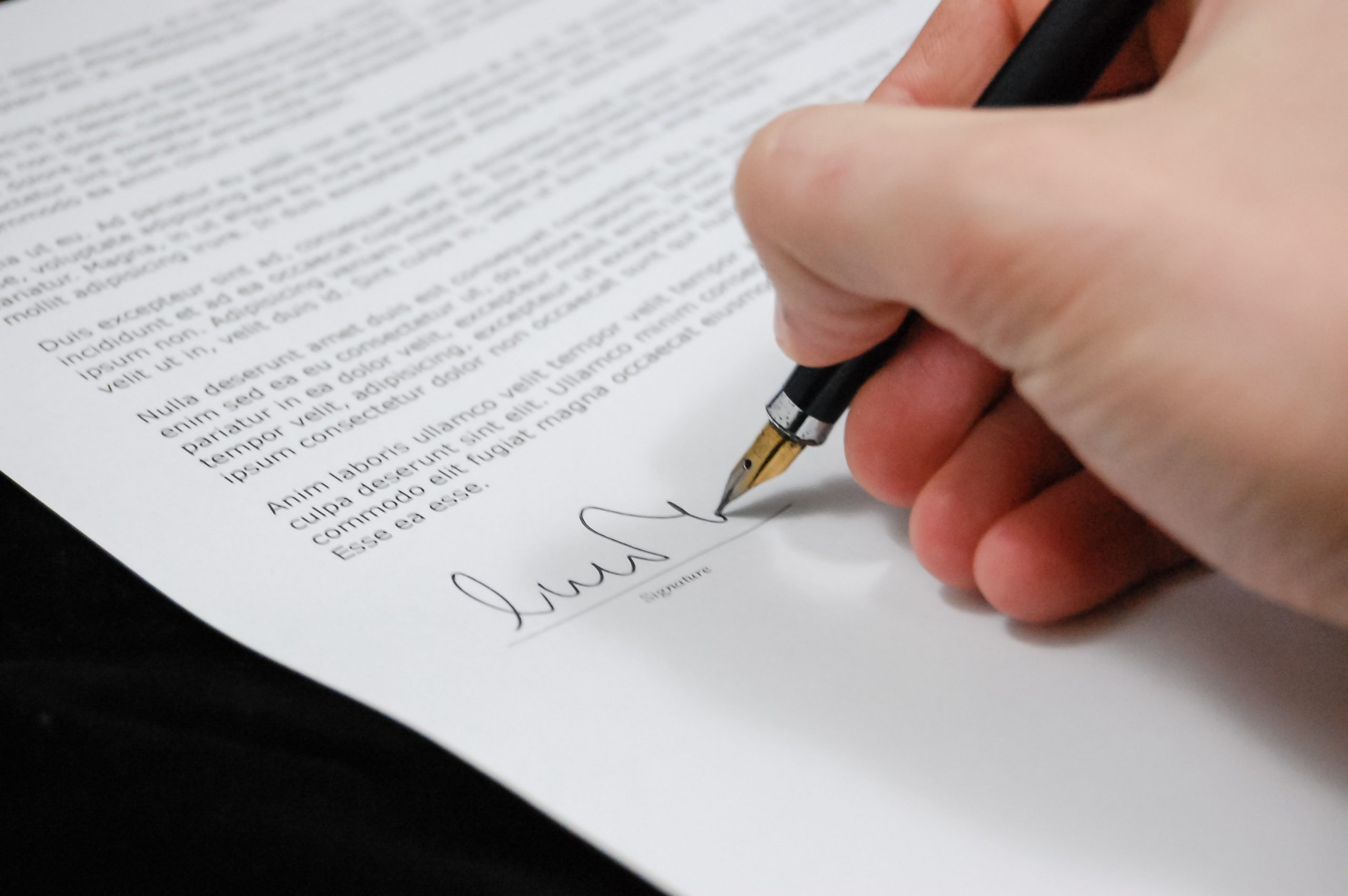 Opponents consider the bills, targeting “no-excuse” absentee voting, in-person voting, voter registration, and vote counting, as the most recent attempt at voter suppression in Georgia. Democrats and voting rights activists believe the bills will make it harder for every voter to have an equal opportunity at the polls.

Americans of all political stripes should be proud of our Democratic delegation for ensuring that from Savannah, GA to Maricopa County, AZ to Milwaukee, WI—we have the same opportunities to make our voices heard. Let's get it done.

The bills come off the heels of a record-breaking presidential election and two U.S. Senate runoffs.

The Republican-backed bills will restrict the number of absentee drop boxes, require a photo I.D. to apply for absentee voting, limit the time voters can request an absentee ballot, stop a majority of early voting buses from helping voters get to the polls, and even make it illegal to give out food or drinks to voters waiting in lines.

Republican lawmakers say the bills are necessary to encourage the public to vote in future elections after voter fraud claims by former President Donald Trump during the 2020 elections.

Although Georgia Governor Brian Kemp never said he would back the bills, he has said that he supports what the bills are trying to do.

“I’m supportive of putting the photo I.D. requirement on absentee ballots by mail and other things, making sure that there’s a fair process to observe,” said Kemp.

Voting rights activists, most of whom are Democrats and many of whom are African American, see the bills as voter suppression tactics aimed to quell the record number of newly registered Georgia voters who cast ballots for Democratic candidates in the 2020 Presidential and Senate races as well as the January U.S. Senate runoff for two Senate seats. All were won by Democrats.

The bill’s opponents believe that the passage of the bills will make it harder for every Georgia voter, especially those in rural and low-income areas, to have access to the polls.

“For those who want to keep hollering about suppression, I’ll tell you something: This is a politicized issue, folks. It’s about keeping people whipped up into a frenzy. That’s the political game. But it’s time to put it to bed, folks,” said state Rep. Alan Powell.

Around 71% of Hancock  County’s population is African American, and they believe the bill will disproportionately affect minorities.

Protest organizer Adrick Ingram said he wanted Fleming fired because of the bill.

“It’s intentionally set forward to decrease the turnout of the African American community. We want him to get away from us, and we want him to be fired,” Ingram said.

In most African-American communities, voters have to wait in lines for hours because of the lack of polling places in their area, which discourages them from voting.

A study that the Center for New Data conducted found that 11.8 percent of African American voters voted during a weekend and were more likely to vote on weekends in 107 of Georgia’s 159 counties.

In January 2020, the Black churches used an event known as “Souls to the Polls” to encourage and enable predominately African American church congregations to vote. If the new bill limits voting times on the weekends, the state could lose a significant number of African American voters.

This year, over 253 bills to restrict voting access were introduced in 43 states. Instead of creating roadblocks to voting, our government should build a democracy that is of the people.

The H.R. 1., or the For the People Act of 2021, would counteract the HB 531 Bill. The Georgia House passed the bill by a vote of 220 -210 on March 3. The bill will stop voter suppression by eliminating institutional barriers and creating national standards for voter registration.

“Voters in Georgia and across the country have suffered from state-sponsored voter suppression for too long. With tonight’s passage of H.R. 1, we will be closer to ensuring our elections will be fair and free — no matter your skin color or zip code,” Stacey Abrams tweeted after the bill passed.