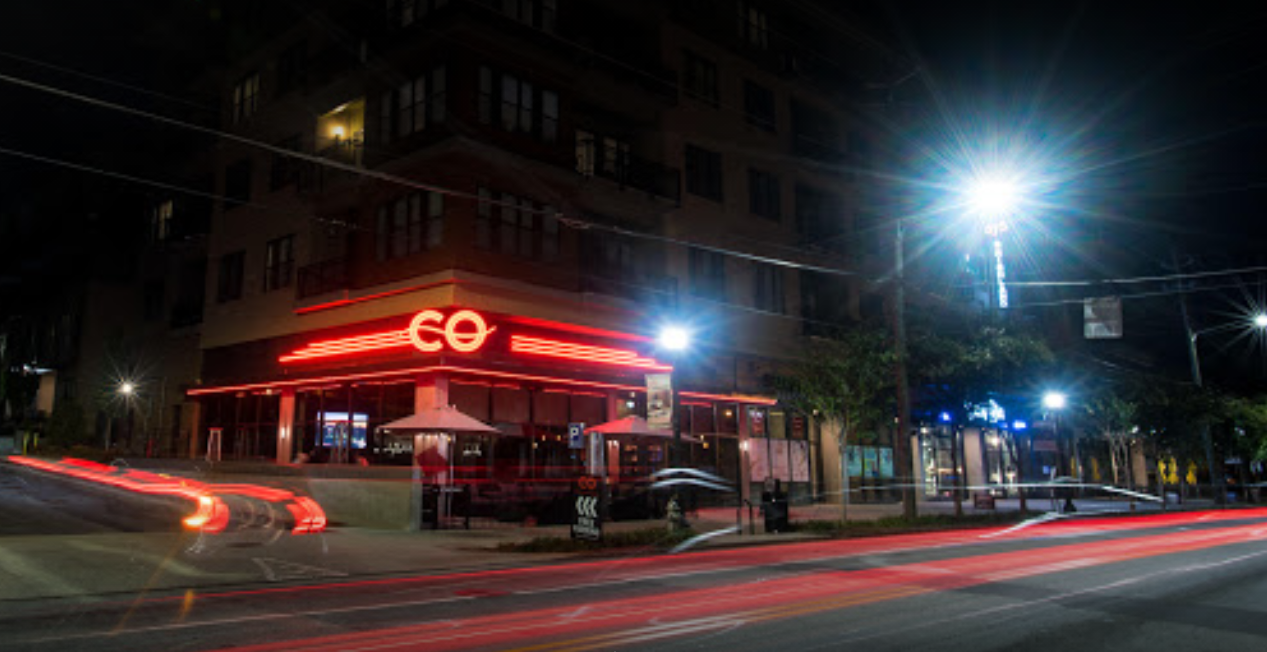 What if I told you that the best Asian fusion restaurant in Atlanta was just under your nose? The type of restaurant you would spend multiple birthdays, anniversaries, and parties at for the next decade—a place with diverse Asian cuisine so good it’ll make you and your wallet cry. If you don’t believe me, I would like to change your mind.

CO, which translates into “feast” in Vietnamese, initially opened in the Holy City, Charleston, South Carolina, in 2012 and has since expanded to Charlotte, Savannah, and Myrtle Beach. In the summer of 2017, they opened a new restaurant in Atlanta on a small corner in Poncey-Highland. Just a stone’s throw away from a vintage movie theater and an Urban Outfitters, attached to a row of apartments. Unless you knew about it beforehand, you’d probably miss it.

The interior gives off a rustic underground feel with its exposed brick and reclaimed wood. And the atmosphere makes you feel at peace, just kicking back in a booth and listening to lo-fi playing softly on the overhead speakers.

Greg Bauer, an ex-Marine, founded the restaurant. The food he had while stationed in Southeast Asia inspired the selections on the menu. In 2014, Chef Masanori Shiraishi joined the CO family attributing to the chain’s success. He uses his 25 years of culinary experience and Japanese heritage to craft fresh, robust dishes with creative twists. His blend of expertise, enthusiasm, vigor, and training helped create traditional and modern, innovative yet time-honored offerings.

The pair have developed a wide selection of Vietnamese options, including pho, banh mi, sushi, and ramen.

Foodies proclaim their love for CO’s diverse Asian fusion options by giving the restaurant over four stars on Yelp. They say the food is excellent and the service is impeccable. Customers praise them for having vegan, vegetarian, and gluten-free options. They even highlight items containing peanuts for those who have allergies.

So, if you’re ever in North Highland and in the mood for a little hip indie music and great food, stop by the hidden gem known as CO. It’s too good to go unnoticed.